Keven Lightner could use your help 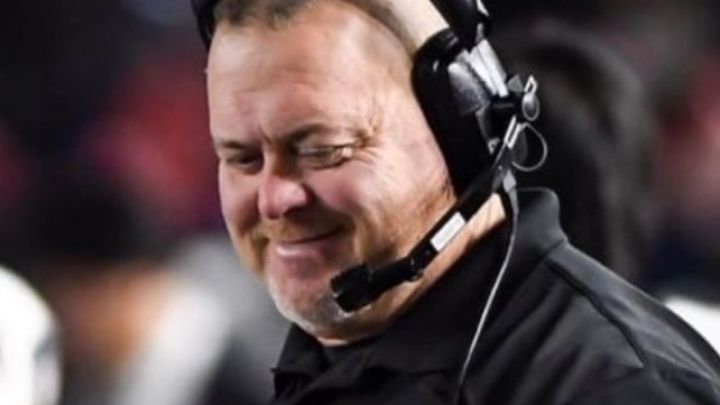 By HuskerMax on 8/4/2020
Keven Lightner, all-conference offensive tackle for the Huskers in 1987, is in a fight for his life against COVID-19. A GoFundMe drive is underway to cover some of his expenses.

Keven Lightner, all-conference offensive tackle for the Huskers in 1987, is in a fight for his life against COVID-19.

Keven is an assistant coach with the Fujitsu Frontiers of Japan’s X-League, and his medical insurance there isn’t covering his prolonged stay in intensive care in Lincoln. A GoFundMe drive is under way to cover some of his expenses.

A walk-on from Hastings, Keven earned three letters at Nebraska and was known for his relentless work in the weight room. For nine seasons he was Frank Solich’s offensive line coach at Ohio, and his career in coaching has also included stints as an assistant at Vanderbilt, New Mexico State, Western Kentucky, Nebraska-Omaha and Northern State (S.D.). 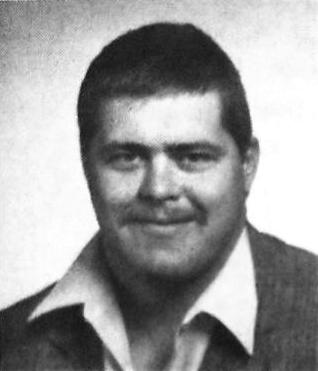 Lightner played as an alternate at left tackle last year behind Rob Maggard, then switched to the right side in the spring. Saw a good deal of playing time as an alternate, and helped Nebraska rank second in the nation in rushing at 305.5 yards per game. One of the Huskers’ strongest players, he was one of three finalists for NU’s lifter-of-the-year award last spring. The award, which is based on relative improvement in the strength and conditioning program, went to defensive tackle Neil Smith. But Lightner established himself as Nebraska’s strongest player ever, setting a strength index record of 1,948 points (the strength index is based on clean, bench and squat lifting ability, in relation to body weight; the 285-pound Lightner cleaned 378 pounds, bench pressed 441, and squatted 756. the latter the No. 1 lift ever done in the NU strength complex, according to strength coach Boyd Epley). He combines that strength with 4.98-second 40-yard speed and an NU position-record 39.5-inch vertical jump. As a 230-pound walkon in 1983, he ran the 40 in 5.37, bench pressed 315 and had a 31.5-inch vertical jump. He received a hardship year (broken hand) that fall, then started at guard for the 1984 freshman team and switched to tackle in the spring of 1985. Lettered as an alternate behind left tackle Tim Roth on Nebraska’s 1985 squad, which led the nation in rushing at 374.3 yards per game. All-conference and honorable-mention all-state as a linebacker and offensive guard for Coach Paul Wilson at Hastings Adams Central High School, where he lettered three times each in football and basketball, once in track. Recreation major. Son of Ken and Lynne Lightner, he has two brothers and one sister. Brother Ken lettered as a defensive tackle at Colorado in 1984. Keven was born July 4, 1965, at National City, Calif.

Player profile above is from the Nebraska football media guide published before the 1987 season. He was named first-team All-Big Eight by United Press International as a senior. | 1987 interview