If the Big Ten plays with a late start in 2020, should the CFP wait for them? 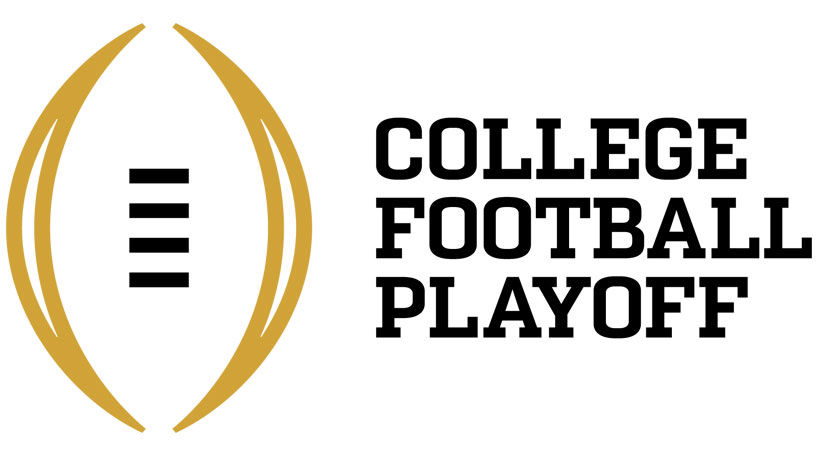 News reports are saying the Big Ten is putting together 2020 season plans that the presidents and chancellors will vote on soon. This could mean a late October start date. If the season can start sooner than later, then Big Ten teams could potentially play enough games to qualify for a College Football Playoff bid.

Even a November start date could conceivably work for CFP eligibility if the the SEC, ACC and Big 12 were to wait to start off the tournament bowl games to later in January or February. Playoff chairman Bill Hancock said last week he “would not be in favor of awarding split championships.”

On Thursday, Clemson coach Dabo Sweeney said he would “be thrilled to see the Big Ten and Pac-12 get back on the field sooner than later”, but he doesn’t want to see the College Football Playoff “wait for those leagues to play catch-up.” Stanford coach David Shaw said that “the leagues that shut down shouldn’t go without a chance to win a title.”

What do you think – if the Big Ten gets its season ramped up in 2020, should the CFP wait for them and have a unified championship?