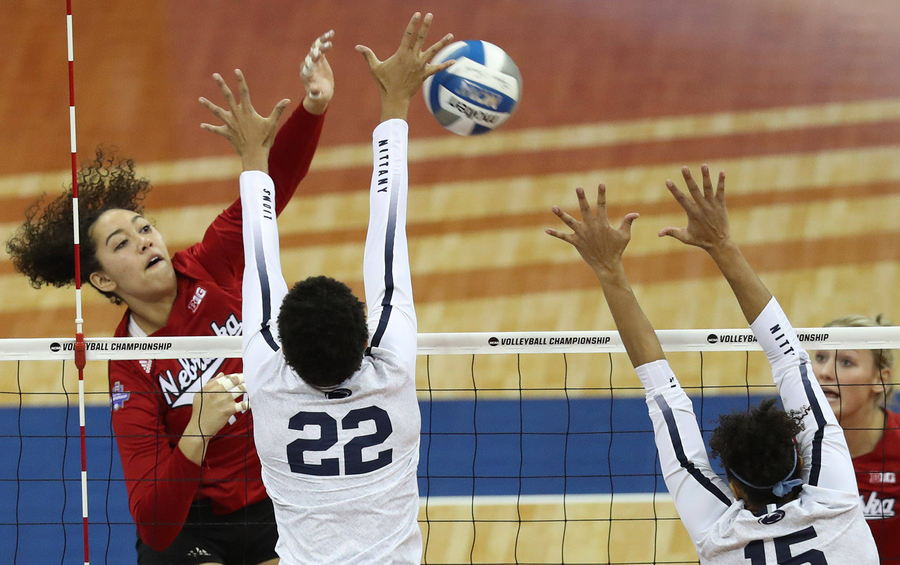 It’s on to the national championship match once again for the Nebraska women’s volleyball team.

In a suspenseful five-set thriller, the Huskers rallied after dropping two of the first three sets and held off No. 1 national seed Penn State in a semifinal match Thursday night. The scores were 25-18, 23-25, 24-26, 28-26, 15-11. Nebraska will face Florida in Kansas City on Saturday night as the Huskers seek their fifth national title.

It is Nebraska’s eighth trip to the NCAA Final and the second in three seasons. The Huskers will be going for their fifth national title Saturday.

Go to our game page for coverage of Thursday’s match. | Carriker gut reaction 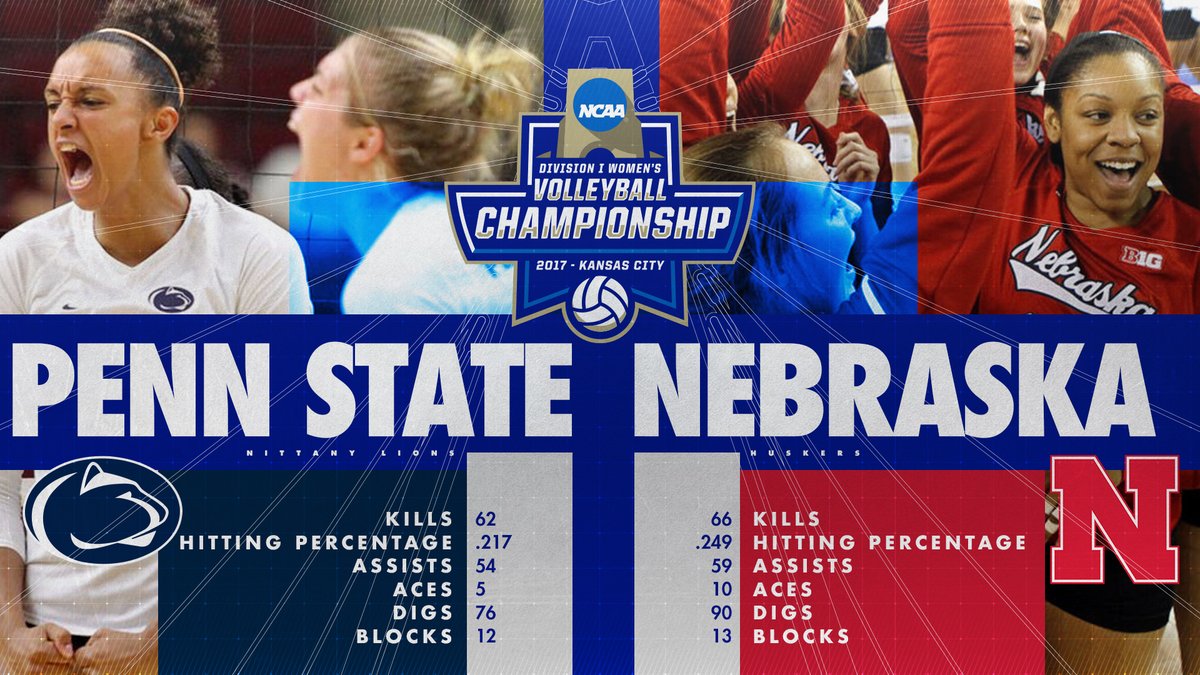