Husker Dan: ’Tis the Season to Be Jolly? 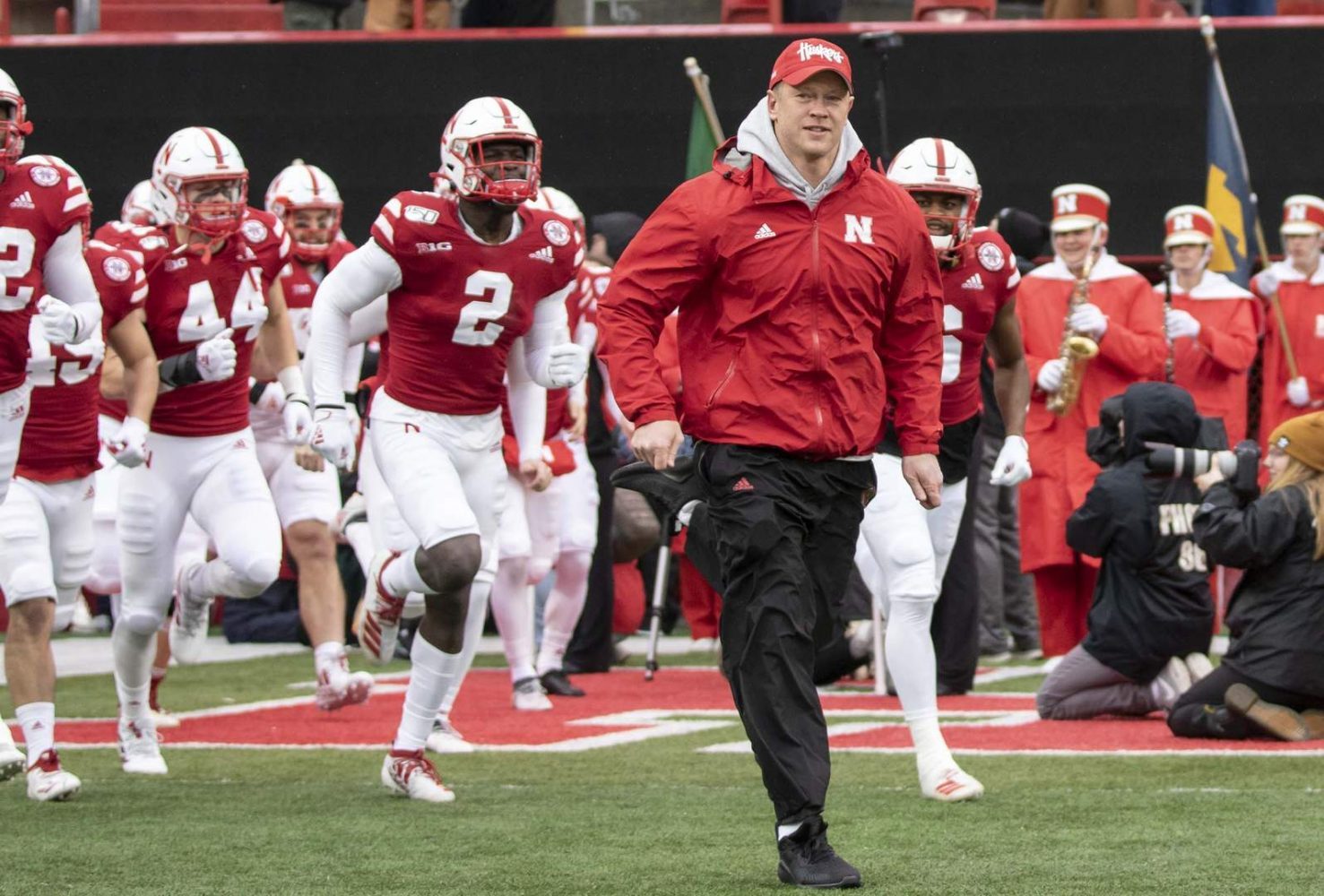 Hallelujah! Joy! Awesome! Fantastic! Far Out! Rad! Cool! Groovy! Super! Sensational! (It’s amazing what you can find in a thesaurus.)

I know, we can’t be giddy for too long considering there is a possibility the 2020 football season won’t be played in its entirety or even at all. But for now, any news that points in the direction of having college football this fall should be reason to rejoice.

WHAT WE KNOW
So far, here’s what we know:

But the list of what we don’t know is a bit longer:

MORE QUESTIONS
The Husker schedule is a good one, but I have a couple of questions. Why does a West Division team (Nebraska) have to travel all the way to New Jersey to play Rutgers in the season opener? Those teams are about as far from each other as any two teams in the conference. And I thought one of the considerations for the revised schedule was to try to reduce travel expenses.

And for that reason, the Huskers going to New Jersey to play Rutgers makes little sense. Moreover, why does Nebraska, with one of the lowest number of team COVID 19 cases in the conference, have to play in a state that has had one of the highest number of COVID 19 cases? (The Rutgers football team is currently under quarantine.)

I don’t know. But I’ll take this schedule any day of the week — at least if it means there will be a college football season.

SALUTE THE COMMISH
First year B1G commissioner, Kevin Warren, should be saluted for making sure that each school has several bye weeks this fall. (Bye weeks allow for games to be rescheduled if there are any COVID 19 outbreaks.)

ARE YOU POSITIVE?
Will college football players get the coronavirus this fall playing football? Most likely, but players are probably going to catch the disease even if they aren’t playing football. Kids 19-21 years old think they’re invincible and that they know everything. Socializing is going to happen despite the coaches’ warnings. Positive cases are inevitable. The question is, how much of the season is going to be disrupted by COVID 19 this fall?

No one knows for sure. We’re sailing in uncharted waters — not for 100 years have we seen anything like this.

ODDSMAKERS
I wonder if oddsmakers who handicap games each week, will also lay odds on whether games are actually going to be played this fall?

THE HUSKER SCHEDULE
Husker football is going to be a challenge this season. If 6 wins are going to be required to qualify for bowl consideration, will Nebraska be able to win enough games?

The Huskers will have 2 home games in September, 2 in October and 1 in November. The Huskers also won’t have a Black Friday game with anyone. And those Husker fans hoping for a 7 or 8 win season might want to reconsider.

NO NON-CON
Why? Because a couple of teams like South Dakota State, Central Michigan that were originally on NU’s schedule aren’t on the revised list. But teams like Ohio State and Penn State remain, including Wisconsin, Iowa and Minnesota.

Finding 6 wins this season is going to be a challenge. Nebraska might be able to beat Rutgers, Illinois, Northwestern, Purdue, Michigan State and maybe Iowa, but lately, the Huskers haven’t proved they can consistently win in the B1G.

It might be a stretch to win enough games this fall, but at least the Badgers, Gophers and Nittany Lions are Husker home games.

IS THIS THE YEAR?
Will this be the year Scott Frost earns his wings as the Husker miracle worker we all thought he was? The schedule, while daunting, gives Nebraska a golden opportunity to get back into the national spotlight. Just win, baby!

In the meantime, it’s Christmas in August. It’s not too early to start singing.