Husker Dan: No Wisky or Mocs 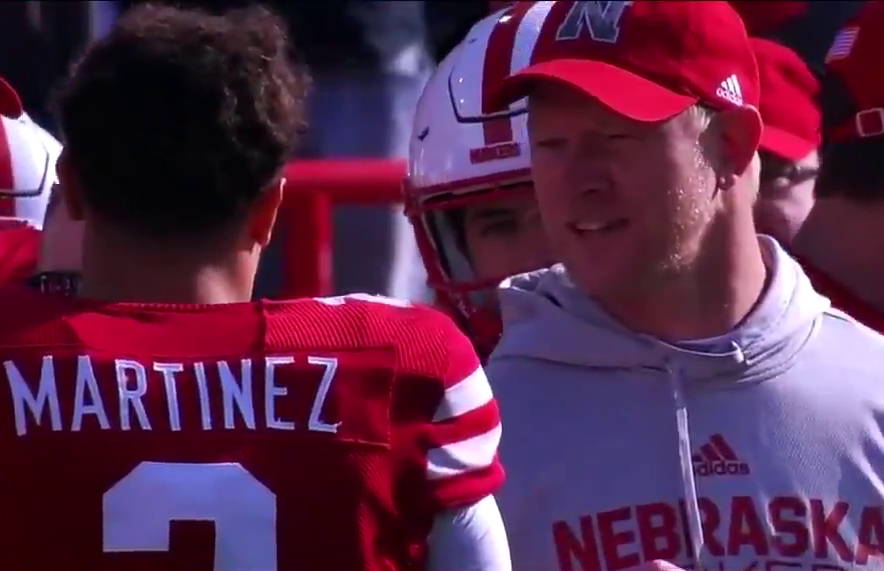 As every Husker fan knows by now, last week’s scheduled game with the Wisconsin Badgers was canceled due to Wisky’s COVID-19 Orange/Red test results.  Such a rating does not mean a game must be canceled, only that the infected team may cancel the game.  I don’t think the cancelation means  Wisconsin doesn’t like Nebraska or that it didn’t want to play football.  No.  Wisconsin did what they thought was best for their football program.

In Wisconsin’s case, the Badgers would have had to have played the Huskers  without a dozen or so of its own players who tested positive earlier in the week, including their #2 and #3 QBs. (Jack Coan, their #1 QB has been sidelined with an injury.)  And even their head coach, Paul Chryst, couldn’t have coached the game due to his own positive COVID test results.

And that leads me to the question:  What would Bill Moos, Scott Frost, Ronnie Green and Ted Carter have done had the circumstances been reversed?  Of course we’ll never know, but if I had to guess, UNL would have found a way to play the dang game.

NO MOCS, PLEASE
Again, I’m not blaming Wisconsin for anything.  But what was puzzling was the BT 86-ing Nebraska’s fall back plan of playing the Tennessee Chattanooga Mocs last Saturday.  UNL did its homework and got preliminary okays from UTC to play the game.  Both teams (NU and UTC) had the date open and both could have played.  And the Mocs were going to get a couple of hundred grand for playing the game.

But when Nebraska approached the Big Ten, the COP/C (council of presidents and chancellors) crap-canned the idea.  And they essentially issued a blanket refusal for any future attempts by other BT teams to play non-conference games this fall.

I’m not sure how the COP/C came to be, or who granted them that much power, but it seems to me to be a copout on the part of Kevin Warren.  Does handing the power to the council mean that the BT Commish is afraid of taking charge?

Is the denial to play a replacement game good for players, coaches and fans?  Of course not.  We keep hearing, “Wer’re doing what’s best for the student-athletes.”  Oh puleeeeze spare me.

WIN-WIN-WIN
The big question is, who would have been harmed had NU and UTC had played Saturday?
Answer:  Absolutely no one.

In fact, it would have been a win-win-win situation for everyone.  NU could have played a game, the BT would have reaped more bucks from the added TV revenue and UTC would have gone back to Chattanooga with a nice paycheck.

What the heck is going on here?  The decision to deny the Huskers’ request seems like another “Shut up and obey” order from the Commish.  And BTW, isn’t KW paid the big bucks to make decisions?  I know, I know.  I just need to shut up and obey.

So what does all this mean for Saturday’s game with Nebraska?

Not much.  Yes, the Wildcats are undefeated and have played one more game than Nebraska.  But again, so what?

This is a winnable game for Nebraska.  It’s time the Huskers take a step forward in their quest for football respectability.  A win would be huge for Nebraska.  Heck, any win for Nebraska this fall is going to be huge!