Husker Dan: Is It Logan Time? 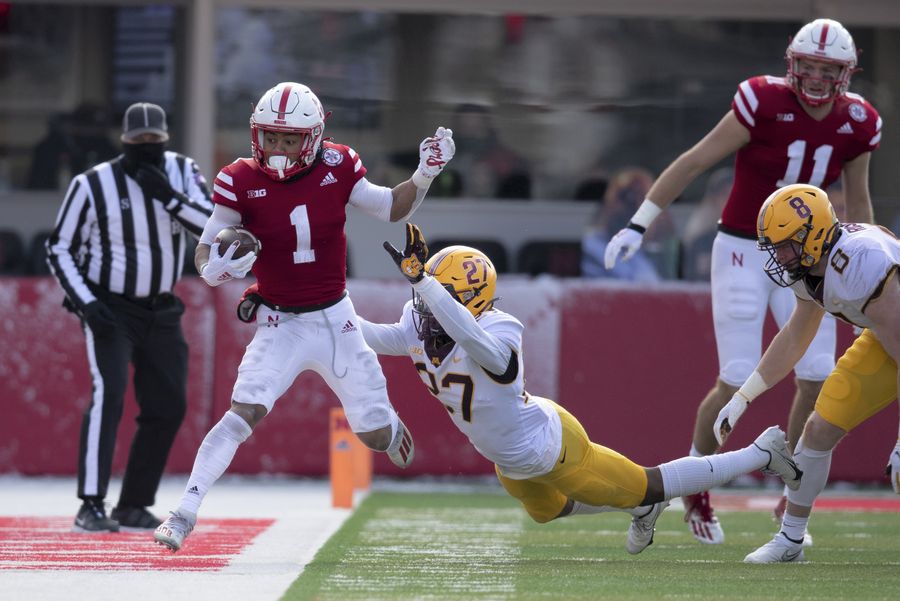 HUSKER THROW-AWAY GAME?
Nebraska (2-5) and Rutgers (3-5) will square off this Friday night at Piscataway, New Jersey in what likely will be the final game of the Husker football season. For Nebraska, there isn’t much to play for. Gone are the hopes of a winning season, a bowl game or even a signature win. The game for the Huskers is almost meaningless — so much that fourth-year senior left tackle Branden Jaimes has decided not to play in the game. He’s opting out so he can prepare for the NFL draft. No one can really blame him.

As for Rutgers, a win over the Huskers could put the Scarlet Knights in contention for a bowl game.

I’m not sure how that number of underclassmen compares with other Husker football coaches, but it does strike me that Frost is not afraid to play kids who might have a chance to be the future of the Husker football program. It does make one wonder if Frost has looked at this season as a rebuilding (or better stated, a building) year.

If that’s so, it seems Friday’s throw-away game at Rutgers would be an ideal time to let a few more young players get a shot at playing.

SMOTHERS’ TIME?
In particular, why not play third-string QB Logan Smothers? And I say that assuming he’s not pandemically challenged or that he’s not physically and/or mentally able to play.

So far, Logan hasn’t played a down at Nebraska. The closest he’s come to playing was when he made the travel squad for the game at Ohio State.

And don’t misunderstand me. I’m not saying Logan’s going to be the savior of Husker football (he may be that guy). All I’m saying is that if he can play, why not give the kid some snaps? Frost and the Huskers have absolutely nothing to lose. There should be little concern about Smothers’ inexperience or the chance he might throw an interception or fumble the ball (the first line players haven’t exactly been examples of perfection).

As I said, Frost has had no problem playing a lot of green players, so what does he have to lose by playing Logan Smothers?

At least Saturday’s game with the Scarlet Knights would be more interesting with Mr. Smothers in the lineup.

You can give me a piece of your mind by emailing me at HuskerDan@cox.net.