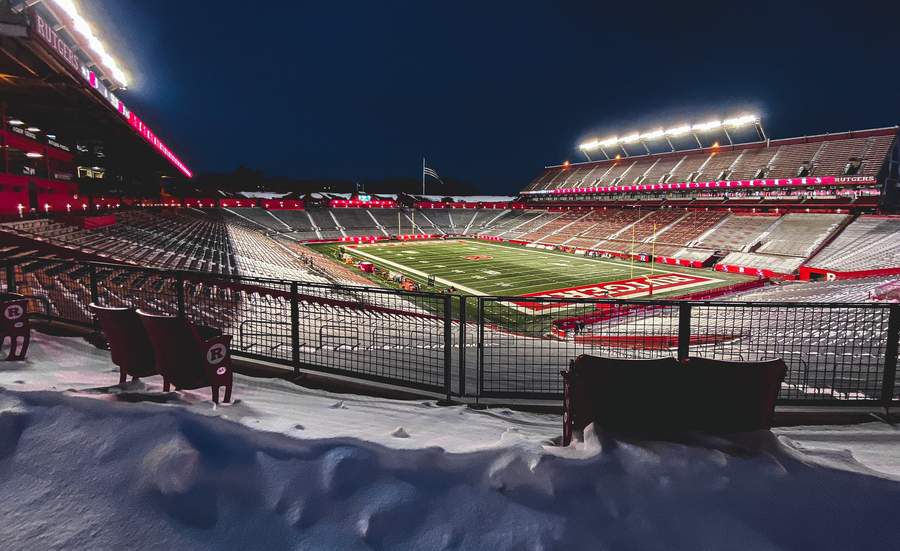 Right after the final Husker schedule of 2020 was announced in September, I thought the Huskers were looking at a 4-2-2 season.

FOUR
It looked as if there were 4 winnable games: Purdue, Minnesota, Illinois and Northwestern.

TWO AND TWO
I also thought there were 2 toss-up games: Iowa and Wisconsin. (The Wisconsin game was canceled by the Badgers due to COVID issues.) And it seemed like a good bet the Huskers would lose to both Ohio State and Penn State.

It looked like the Huskers might eke out a 4-win season, considering the strength of their schedule. So when the Huskers beat Penn State, that was encouraging.

But losing three one-possession games to Iowa (26-20), Minnesota (24-17) and the West Division champ, Northwestern (21-13), was really hard to take. Win those games, and Nebraska could have had a 6-win record and may have even played in an attractive bowl game.

But no such luck.

JUST SAY NO TO A BOWL
And it came as no big surprise that over the weekend, the Huskers voted not to go to a bowl game this year. Not wanting to play an extra game is understandable, given the nature of playing football in the midst of a pandemic.

The NCAA allows teams up to 15 extra practices for bowl games, but the bowl Nebraska would likely have played in was going to be held this weekend.

So much for the extra practice time. Plus the Husker football team had been away from family and friends since March — about 9 total months. I’m sure being home for Christmas was something the team couldn’t pass up.

To the Huskers’ credit, no games were canceled on their part this season because of COVID.

After the first of the year, we’ll recap the 2020 season and look at what 2021 might look like for the Huskers.

In the meantime, I hope all of you can spend the Holidays safely with as many of your friends and family members as possible. Merry Christmas and to all of you, I send my wishes for a very blessed New Year!

You may give me a piece of your mind by emailing me at [email protected].