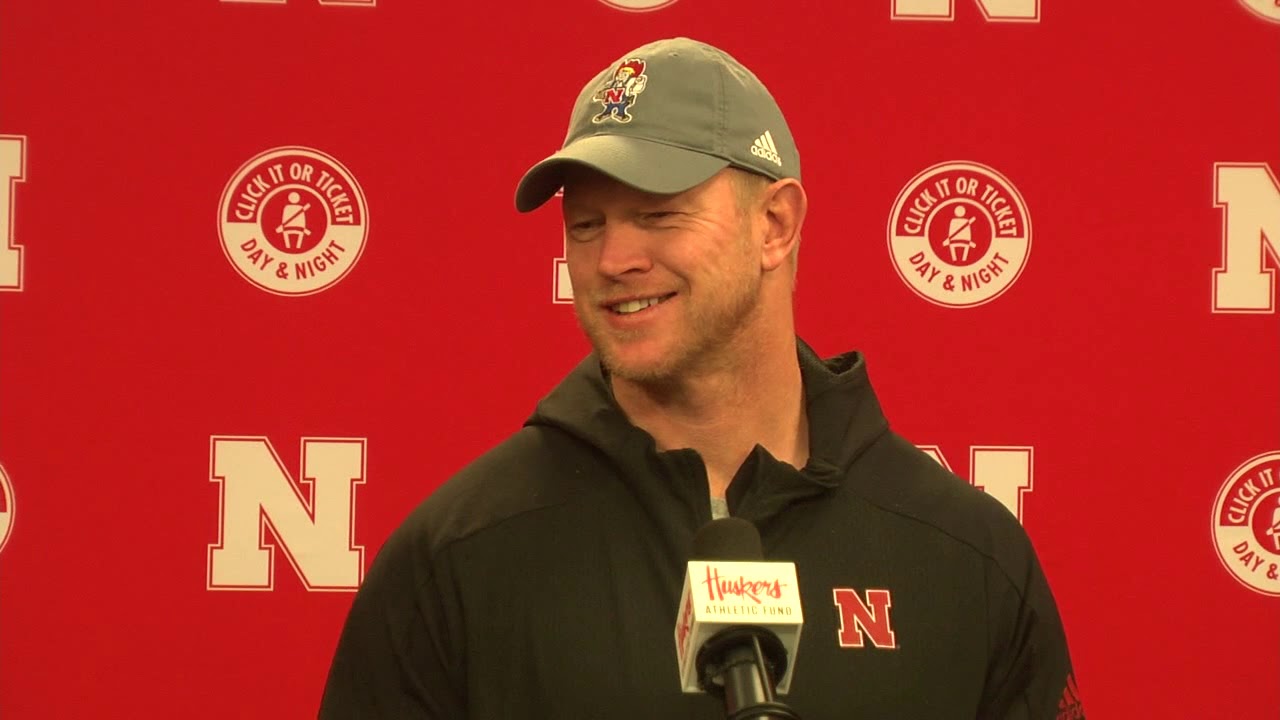 After another disappointing season, Husker fans are left wondering about the program’s future under the direction of Scott Frost and his staff.  Can Nebraska ever get back to respectability?  And if they can, when is it going to happen?

Scott Frost often says that you are what your record says you are and right now, the Huskers’ record over the past two years is a dismal 9-15.  I’m not sure who saw that coming, but that’s the reality of it all.

What about next year?  Will the Huskers finally make a move up to respectability?  Is 2020 the year great things will happen for the Huskers?

When Northwestern is added to the list, the combined record for the 5 teams the Huskers beat this year is a paltry .351.

Based on next year’s schedule, and with the talent coming back for Nebraska, it looks as if NU will be hovering around a 5- to 7-win season.  I know, that isn’t good news for Nebraska fans, but reality is often hard to swallow.

Enough of all that.  Husker fans want to feel optimistic-even in the face of reality. So, let’s get on with some good news.

Coach Brown was asked about the recent struggles the Nebraska football program has been experiencing and when did he think things would turn around for the program.

Here are his paraphrased words.

There was a time, early in my career when, according to some,  Nebraska was not winning enough games.  The year was 1990.  We finished the year at 9-3, which wasn’t a bad year, but apparently, it wasn’t good enough.

After the season was over, Coach Osborne called us into his office.  He told all the assistants that if we had any other coaching opportunities in the off season, we should take them.  The reason was because Coach believed that he and rest of his staff were going to be fired.

What was so bad about that year’s performance?  We lost to Colorado 12-27, to Oklahoma 10-45 and to Georgia Tech 21-45 in the Citrus Bowl.  And two of the losses, Colorado and Georgia Tech, shared the National Championship that year.  Nebraska wasn’t losing to bad teams.

But Nebraska did have some issues.   We had made some recruiting misses and that caused our talent levels to drop a bit.  So what happened?

One of the first things Coach Osborne did was to start the Unity Council to help improve player performance and to solidify the team.  We recruited better talent with an emphasis on speed.  We switched to a 4-3 defense.  And three years later, guess what?  Nebraska was playing for a National Championship.

Programs can be turned around faster than people think and Scott Frost is doing all he can to make sure the Husker football program gets back to national prominence.

MISCELLANEOUS THOUGHTS
If I had a Heisman vote, it would go to Joe Burrow.  I might even put Chase Young (OSU) second.

The two best NFL teams I’ve seen play so far this year are the 49’ers and the Ravens.  I’m a Chiefs and Rams fan and would love to see them in the Super Bowl.

IMHO, the two best college football teams are OSU and LSU.  And there’s a good chance they will play each other for the NC in January.

John Cook’s Husker Volleyball team is making another run at a NC.  This year is the 25th time in the past 26 years that the Husker v-ball team has made it to the Sweet Sixteen.  Congratulations, Coach!  BTW, there are no seniors on this year’s team.

Fred Hoiberg has his work cut out for him this year.  But if anyone can turn things around, I’m betting Coach Hoiberg will get it done.

TICKETS FOR VETERANS
Please keep veterans in mind when you have tickets of any kind that you can’t use and would like to donate them.  I have connections with a lot of veterans who would be very happy to use them.  Your kindness has already been a hit!  Please email me ([email protected]) with your information and I’ll put you in contact with some really deserving veterans, troopers, wounded warriors and Gold Star Families.  Many thanks and God Bless all of you for your kindness.

Husker Dan has been a regular contributor to Huskerpedia and HuskerMax since 2003.  He’s also a washed up drummer who has a bumper sticker that says, “Drums Are For The Cymbal-Minded.”  You may contact him at [email protected].