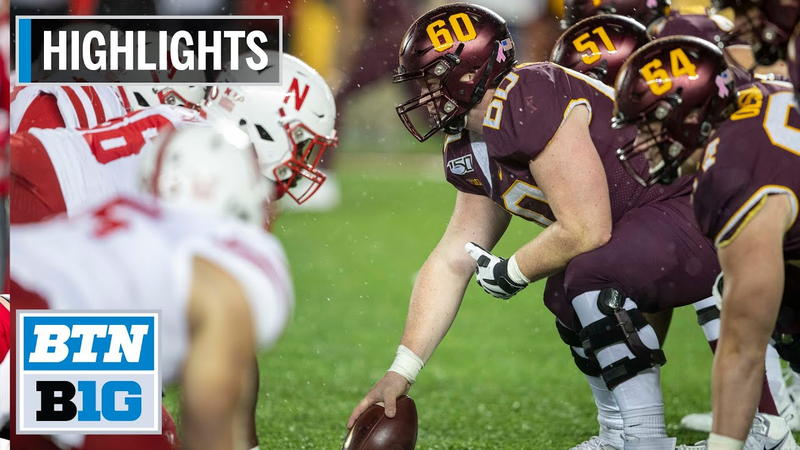 Highlights from the 2019 Big Ten Conference football game in Minneapolis between the Nebraska Cornhuskers and the Minnesota Golden Gophers. Full details on the game page.

The rout is on in the Twin Cities. 👍

You knew when @T_muhneyy10 came with the hoodie that he was gonna ball out. 🔥 pic.twitter.com/syTX0IKYNI

Nice to have J.D. back out there, isn't it? pic.twitter.com/mfccrcFnHg