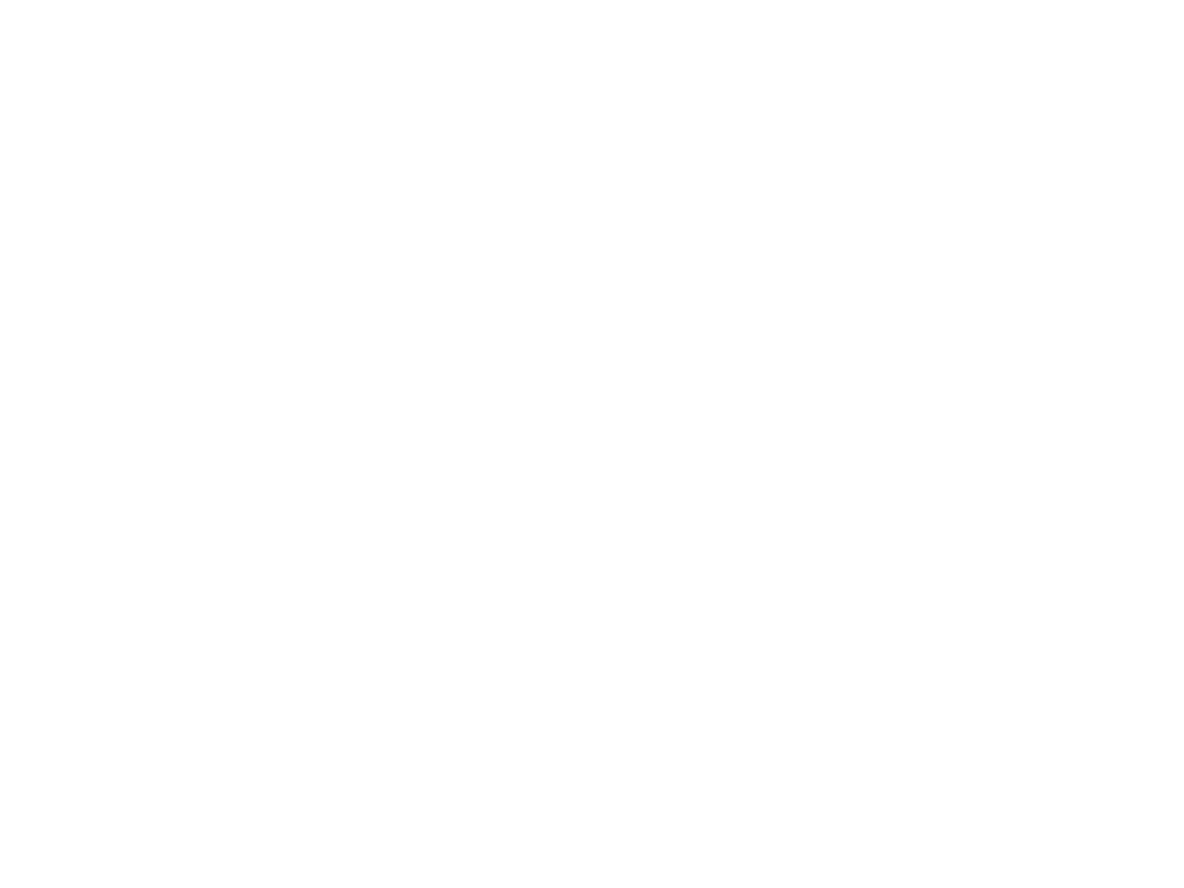 With a Nebraska and Big 8 record crowd of 67,119 looking on, the Cornhuskers and the Kansas Jayhawks collided in a tremendous conference opener. And despite a brilliant Nebraska effort, the powerful Jayhawks - who had been averaging 51 points a game - pulled out a 23-13 victory.

It took a back-to-the-wall drive in the final quarter for the Jayhawks to win.

Nebraska led at the half, 6-0 on Joe Orduna's sensational 28-yard run, and the Cornhuskers again led 13-9, after falling behind 9-6 in the third quarter, with only 9:58 left in the game.

But Bobby Douglass drove the Jayhawks 73 yards to score the cinching TD with only 4:09 left in the game. Nebraska's fourth-down gamble late in the game failed at the Husker 23, setting up a gratis tally in the final minute to provide the final margin.

Nebraska's tough defense shut out the point-happy Jayhawks until 7:04 was left in the third quarter. And then the Jays got on the board through a gift as Nebraska elected to take a safety rather than punt from the end zone with a 6-0 lead.

The Jayhawks got more help a short time later when Dick Davis fumbled at the NU 19. Six plays later Kansas led 9-6, but the Huskers refused to buckle.

Getting possession at the KU 49 early in the fourth quarter, the Huskers marched to a go-ahead TD in 11 plays, Orduna going the final yard.

But victory hopes were dashed as the Husker defense could not stop Douglass & Co. during a time-consuming, 14-play drive that supplied a clinching 16-13 lead.

Disappointment, of course, but a great effort had been made against a great Kansas team that was Orange Bowl-bound, and the Cornhuskers were 3-1.