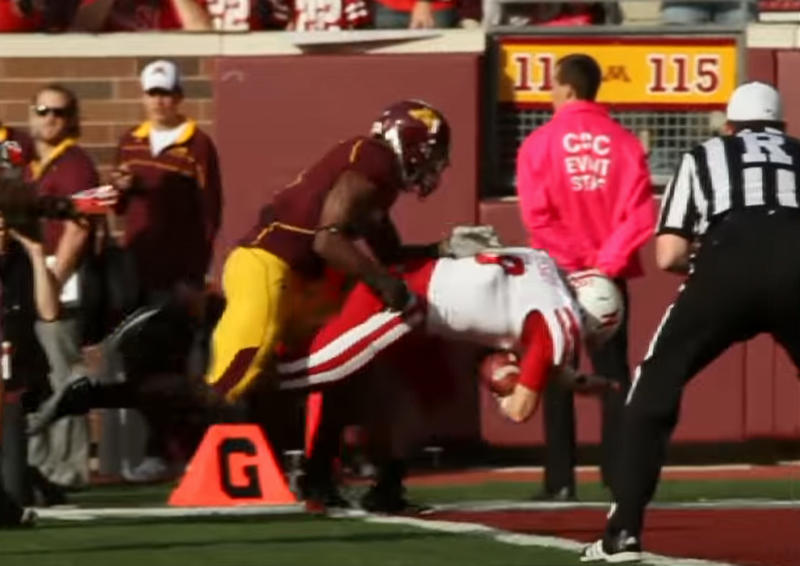 Nebraska scored on all five of its offensive possessions in the first half and added a defensive score to jump to a 34-0 halftime lead on its way to a 41-14 victory at Minnesota.

The victory marked Nebraska’s 15th straight in the series with the Gophers and gave the Huskers their first Big Ten Conference road win.

Nebraska dominated in every phase of the game, amassing 515 yards of total offense to just 254 for the Golden Gophers. Eighty-nine of Minnesota’s yards came on its final drive of the game against Husker reserves.

Nebraska’s most explosive rushing play came from wide receiver Kenny Bell, who scored on an 82-yard run on a reverse early in the second quarter. It was longest touchdown run by a freshman in Nebraska history.

The defensive line held up pretty well in its first outing without Jared Crick.

Nebraska did what it was expected to do. This was essentially a second bye week.

Is Nebraska's discipline and execution on defense improving? What did Saturday really tell us? Anything?

It's time for his defense to start playing like the 2009-10 editions.

NU did to an inferior opponent what they should have.

It’s a young team that may be maturing right before our eyes.

Martinez is making strides as a passer. But he's far from refined.

With an opponent playing so poorly, Nebraska did what good teams do...pounce.

Minnesota even outscored Nebraska 14-7 in the second half. Woohoo! Have a juice box, fellas.

The score was 34-0 at halftime Saturday and, at that moment, Nebraska had scored 145 consecutive points vs. Minnesota.