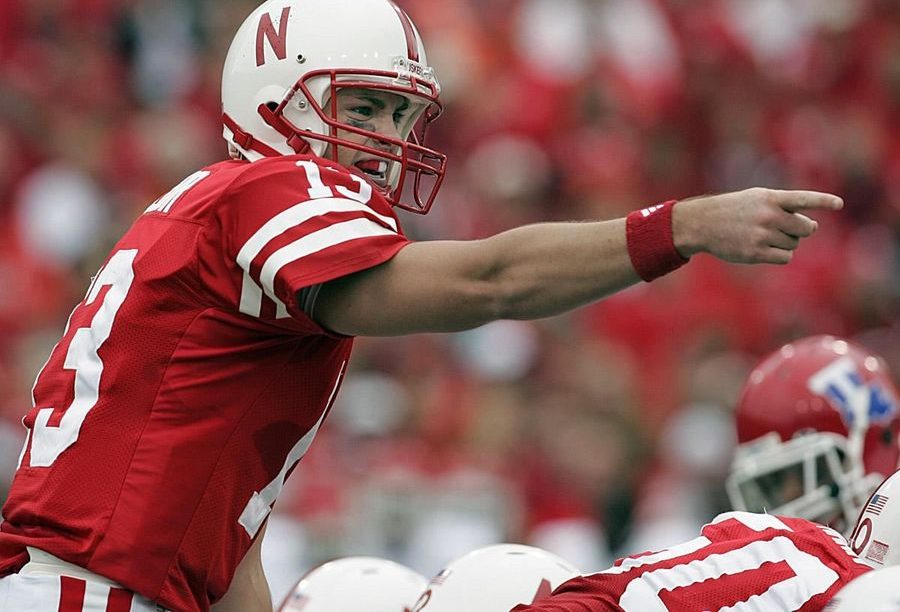 Fueled by a flurry of career firsts, a balanced offensive attack and a dominating performance by the Blackshirts, Nebraska rolled past Louisiana Tech, 49-10, in Saturday’s season opener in front of a school-record 85,181 fans.

NU threw for 332 yards and rushed for 252 more in amassing 584 total yards, the most in the Bill Callahan era. Seven players scored touchdowns, including four Huskers who found the end zone for the first time in their career.

Senior quarterback Zac Taylor tied a career high with three touchdown passes, with each goint to a different tight end. Taylor finished the game 22-of-33 for 287 yards.

After being scored upon on two consecutive possessions in the second quarter, the NU defense kept the Tech offense in check for the rest of the game, limiting the Bulldogs to 305 yards of total offense while forcing three turnovers and recording two sacks.

It's too soon to laugh or guffaw, count chickens or tight ends. But on opening day of his third season, Callahan's WCO delivered like never before.

It wasn't unreasonable to think that the Huskers might stumble out of the gate. But by game's end, the slow start was all but forgotten.

To have four talented running backs who are all good enough to be on the field could potentially be huge.

What Husker fans witnessed Saturday may have been the official unveiling of the West Coast Offense, the one Bill Callahan has been telling us about ever since he arrived in Lincoln.