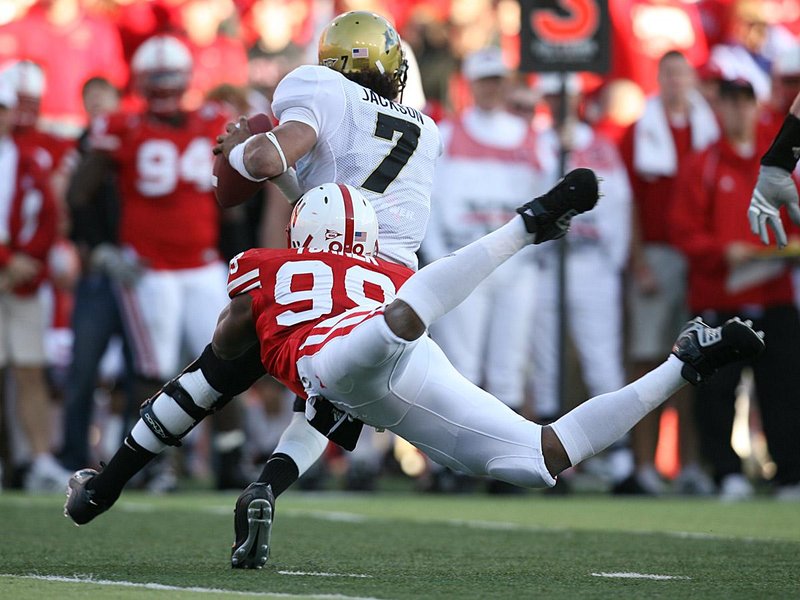 It may have been the day after Thanksgiving, but Nebraska made it seem more like Halloween, turning trick plays into touchdown treats in a 37-14 victory over Colorado.

A punt by Jordan Congdon downed at the CU 1 by Turner led to a safety to help the Huskers take a 23-14 lead, and Nebraska was on its way to a third straight victory heading into the Big 12 Championship Game.

Jackson was a workhorse, finishing with 190 all-purpose yards and a pair of touchdowns. He totaled a career-high 34 carries for 142 rushing yards while becoming only the second CU opponent to reach the century mark this season.

I hope it was not a situation that we felt we needed the tricks to win the game.

News flash: There’s no such thing as saving trick plays for a special opponent. You save them for situations.

Quite simply, Nebraska outplayed and outcoached the Buffs. No question — none.

The normally exciting Nebraska-Colorado battle was reduced to little more than a nationally televised exhibition game.

Sloppiness defined CU’s latest foray into Lincoln. The Buffs committed too many penalties and allowed too many soft plays to be successful.