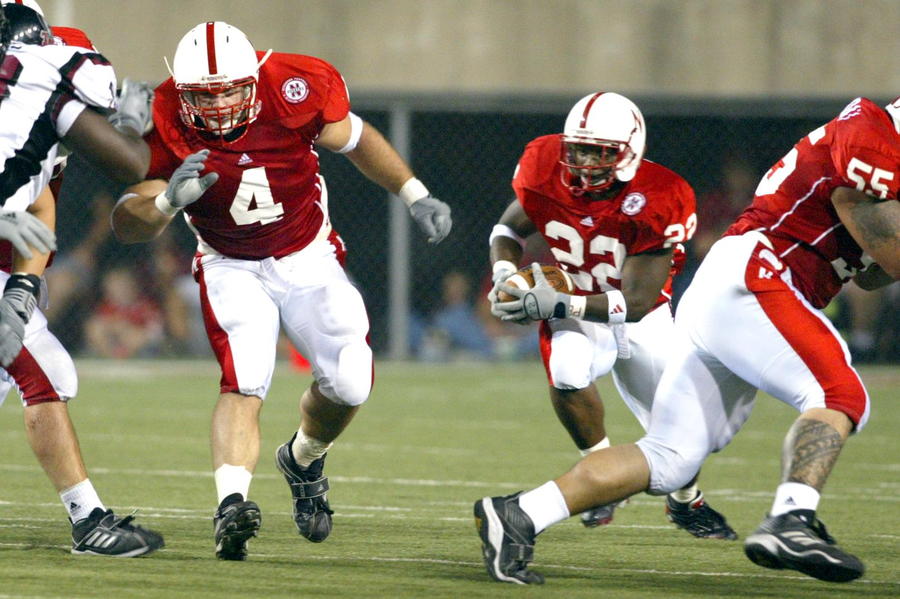 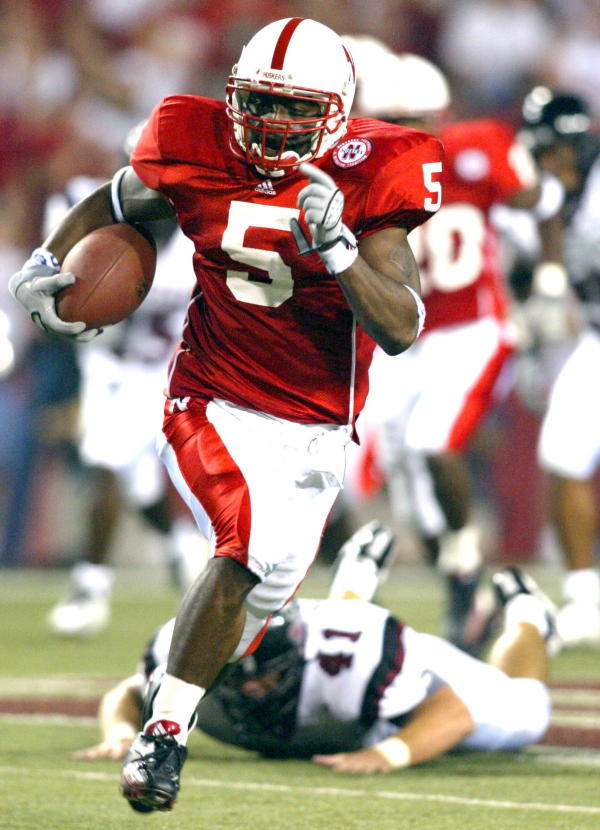 DeJuan Groce set a school record and tied the NCAA record by returning a pair of punts for touchdowns to lead the No. 9/8 Nebraska football team to a 31-16 win over Troy State.

Groce’s first return gave NU a 14-0 lead in the second quarter with an electrifying 83-yard burst up the middle for the sixth-longest return in school history. He added a near-mirror 72-yard return in the third quarter to give the Huskers a 24-10 advantage.

Along with upping his career total to four punt-return touchdowns, Groce added a pair of first-quarter interceptions. For his efforts, he earned Big 12 Special Teams Player-of-the-Week and national player-of-the-week honors.

Quarterback Jammal Lord led the Huskers with 92 yards and one touchdown on 23 rushing attempts, while adding 114 yards on 8-of-15 passing.

Linebacker Demorrio Williams made his first career start and led the Husker defense with eight tackles.

The first-team offense has produced 17 points in two games. It's more like the ‘Scoring Implosion.’

I know the sun has barely risen on this season, but how many more times can Nebraska’s offense get away with hitting the snooze button?

The Huskers’ inexperience has shown on the offensive side of the ball, but more special play by the special teams will give those youngsters a chance to grow into their jobs.

In the last week, some questioned whether Groce should be risking injury by running back kicks. Any other bright ideas there?

Even though TSU couldn’t bring a win back from Nebraska in two tries, it did take two steps in the right direction.