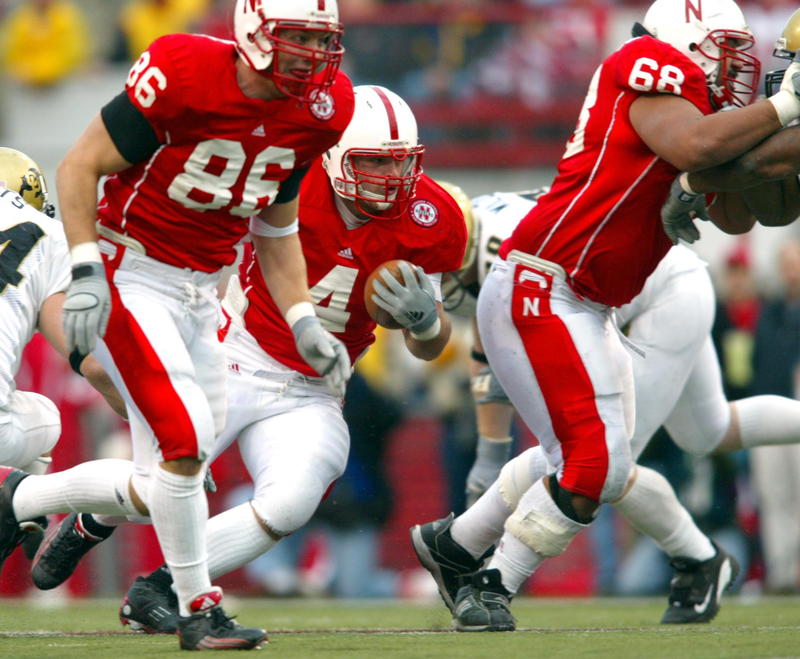 No. 13 Colorado erased a six-point third-quarter deficit with 21 unanswered second-half points, earning their first win in Lincoln since 1990 with a 28-13 victory.

The Huskers dropped to 7-6 on the season, marking the first time in 34 years Nebraska will fail to win nine games.

Nebraska led 13-6 early in the third quarter after a Colorado fumble led to Dale Endorf’s second field goal of the game, a 49-yarder, but Brandon Drumm and Bobby Purify combined for three touchdowns in the game’s final 22 minutes. Nebraska was outyarded 199-75 in the second half.

Colorado improved to 9-3 on the season heading into next week’s Big 12 title game.

The Buffs got a big boost from freshman Brian Calhoun, who rushed for 137 yards on 20 carries in relief of Purify, who missed part of the game with a sprained ankle.

Nebraska’s Dahrran Diedrick ran for 96 yards on 13 carries, but the Huskers were held to 215 yards rushing, nearly 60 yards below their Big 12-leading average of 274.3 yards per game.

This whole staff did a poor job this year, including Frank. But, as I said, he deserves a chance to fix his problems.

Maybe it was bound to happen. All of the great empires, starting with Ming and Rome, flamed out eventually.

No one seemed to be questioning the Huskers’ heart this time around.

Succeeding is tough. But failing and coming back to succeed is entirely more difficult. That’s what Solich is up against now.

This all-too-familiar tendency to melt down in the second half is downright stunning for a bunch who chose the motto ‘Start Strong, Finish Stronger.’

In late November it’s tougher to win in Nebraska than in Russia. It doesn’t matter that the Cornhuskers are fragile and feeble this season.

What has changed under Barnett is Colorado now wins the battle of the trenches. For two years now, it has won it big.