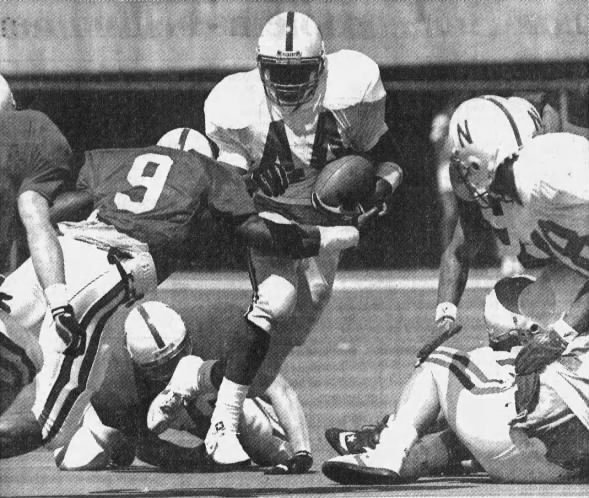 Some new wrinkles on offense were on display, including a spread formation with only the I-back behind the quarterback, a trips set with three wide receivers on one side of the field, and a greater emphasis on short passes to backs and receivers in the flat.

“I think we’ll have four guys who can play pretty well in a ballgame right now,” coach Tom Osborne said afterward. A starter isn’t likely to be named until after fall camp, he said.

Wingback Nate Tuner had 154 all-purpose yards, including 82 on three pass receptions. He might have topped 200 yards if a clipping penalty hadn’t nullified his 59-yard punt return.

Redshirt freshman Calvin Jones gained 99 yards on 13 carries despite playing most of the day against the No. 1 defense. 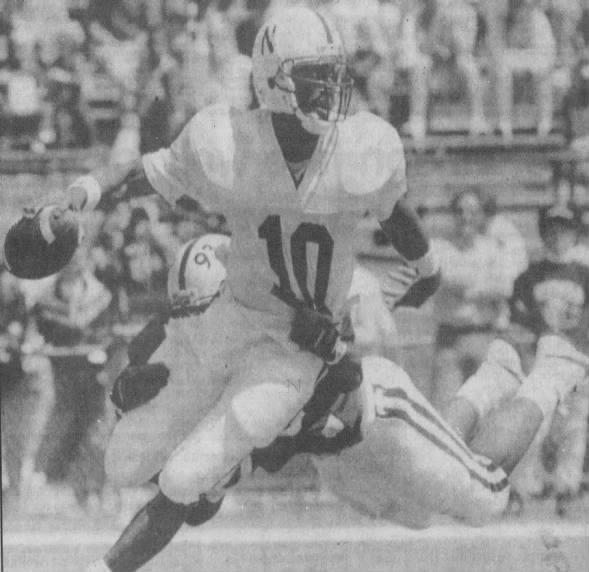