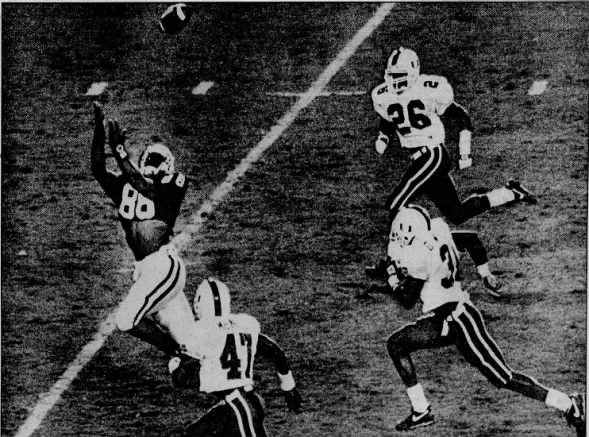 No. 1-ranked Miami, playing on its home field for at least a share of its fourth national title in nine years, used overwhelming team speed and a smothering defense to blank Nebraska, 22-0. It was the Cornhuskers’ first shutout defeat in 221 games since the 1973 season.

The win left the Hurricanes 12-0 on the season and (as it turned out) with a split national title with a 12-0 Washington team that had beaten Nebraska, 36-21, at Lincoln in September. The Hurricanes were No. 1 in the writers poll (Associated Press), while the Huskies claimed the top spot in the coaches poll (USA Today/CNN). It was the second-straight year for a split national title, and, for the second-straight year, Nebraska, 9-2-1, lost to both teams involved, having been defeated by Colorado and Georgia Tech the season before.

Miami’s domination against Nebraska might best be illustrated by the Huskers’ 82 rushing yards — after they had won the NCAA rushing title in the regular season at 353.2 yards per game. 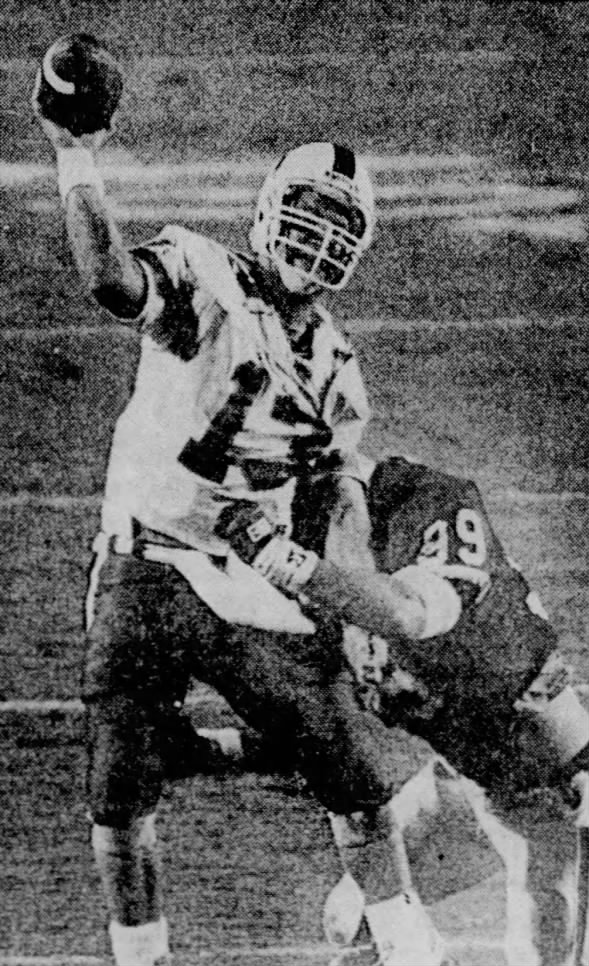