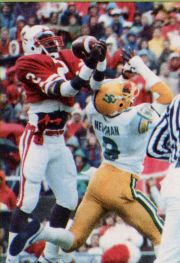 Ducks given thorough plucking in Lincoln

Nebraska scored four touchdowns in the final 7:32 of the first half to take a 42-0 halftime lead, then coasted to a surprisingly easy 63-0 win over Oregon on a cool, rainy day in Lincoln.

The Husker defense held the Ducks to seven first downs and 106 total yards, and forced six turnovers, including four interceptions. Three of the turnovers set up touchdowns, two of them in the second-quarter outburst. Oregon crossed the 50-yard line only twice in the contest.

Paul Miles led the Nebraska ground attack with 156 yards on 17 carries, including a 46-yard touchdown run that was part of the Huskers’ second-quarter outburst. 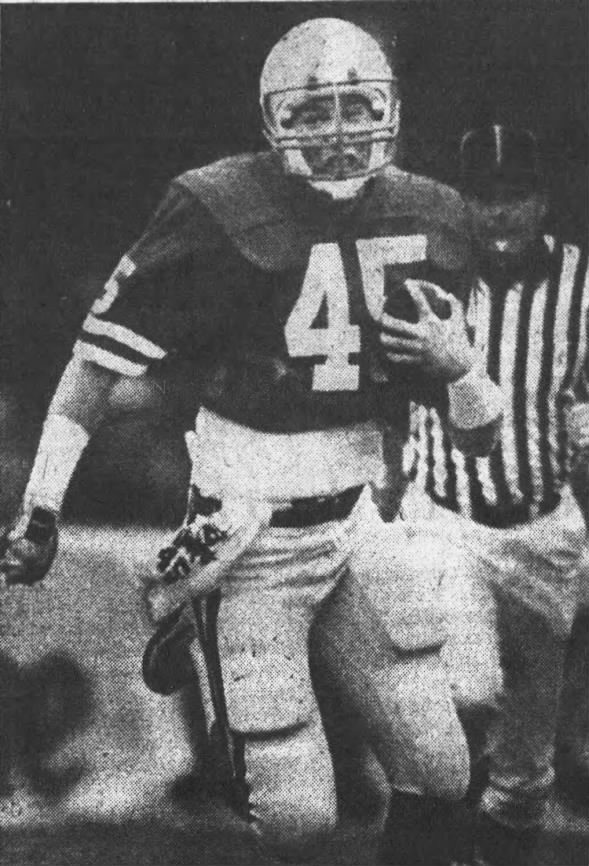