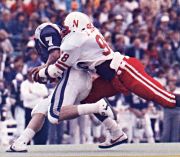 For the second straight year, Kansas State did not allow a Nebraska rusher to top 100 yards, but Husker fullback Tom Rathman did his share of damage to the Wildcats anyway.

Rathman ran for a game-high 84 yards and two touchdowns, the first of which was a 37-yarder that started the Huskers on their way to a 41-3 win.

Junior placekicker Dale Klein got his name on another line in the NU record book when he kicked a career-long 50-yard field goal — his 12th field goal of the season, tying the school record.

The Black Shirts kept KSU out of the end zone and limited the Wildcats to 186 yards of offense. KSU quarterback John Welch was intercepted three times and sacked five times. 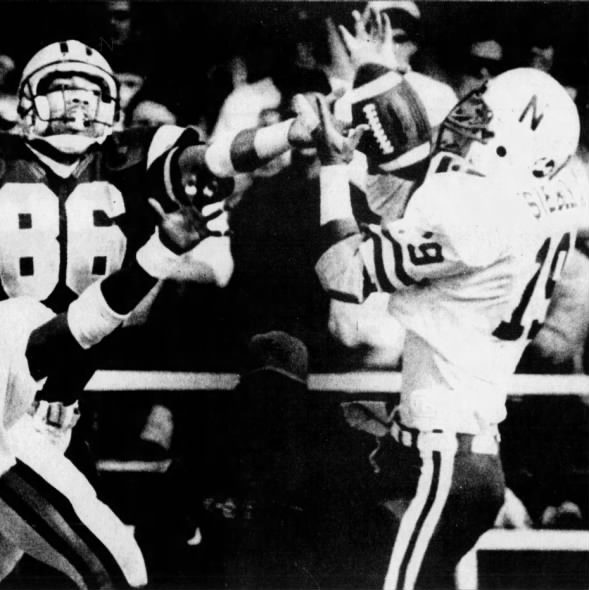