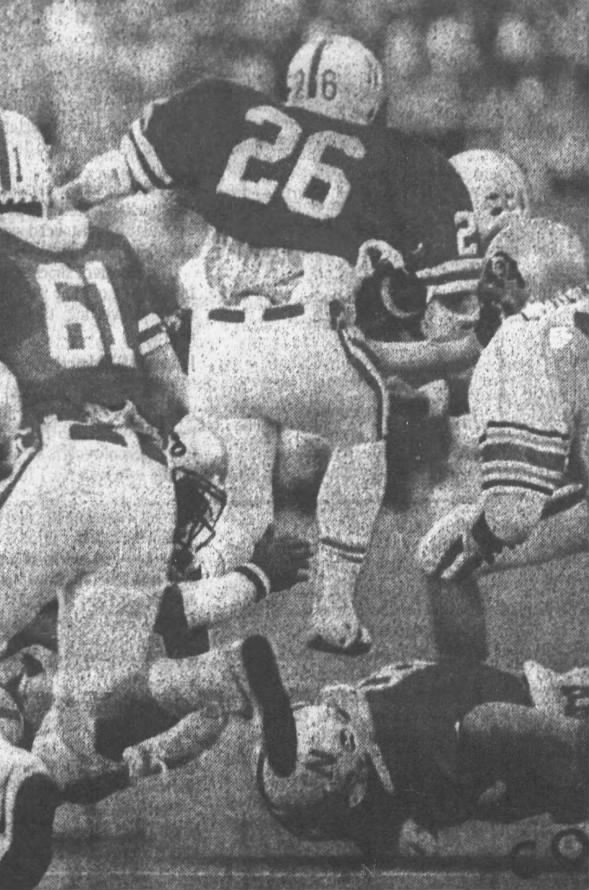 Nebraska fullback Tom Rathman exploded for an 84-yard touchdown run in the final minute of the third quarter, breaking a 7-7 tie and starting Nebraska on its way to a hard-earned 17-7 win over vastly improved Colorado, which was playing without its top two quarterbacks.