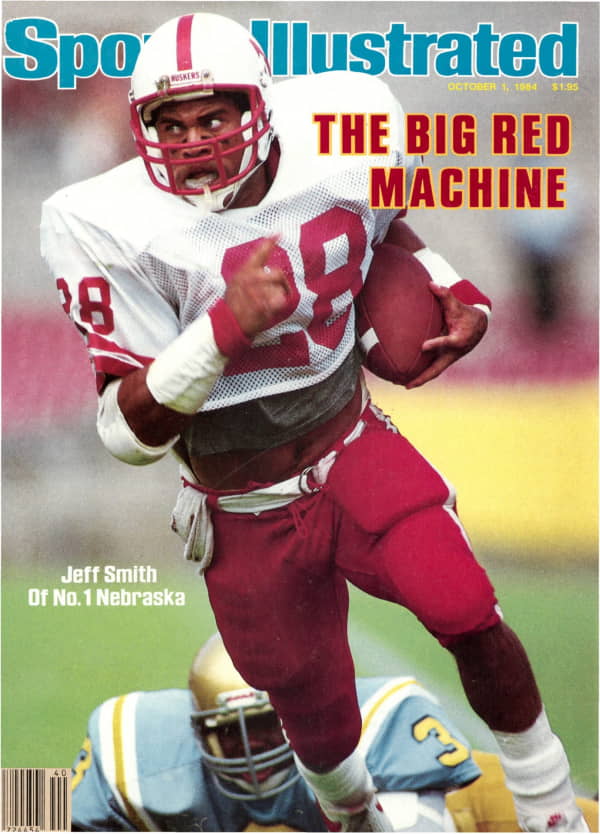 Nebraska made its first Rose Bowl appearance in 44 seasons and the No. 1-ranked Huskers made the most of it, turning in by far their best early-season performance in rolling to a 42-3 romp over eighth-ranked (AP) UCLA in a game televised to nearly all of the nation by CBS.

The Huskers sacked Bruin quarterbacks eight times as Nebraska handed the two-time defending Pac-10 and Rose Bowl champs their worst loss in 14 years. But in recording their first win ever in California, NU lost I-back Jeff Smith to a first-half ankle injury that was to plague him most of the season. 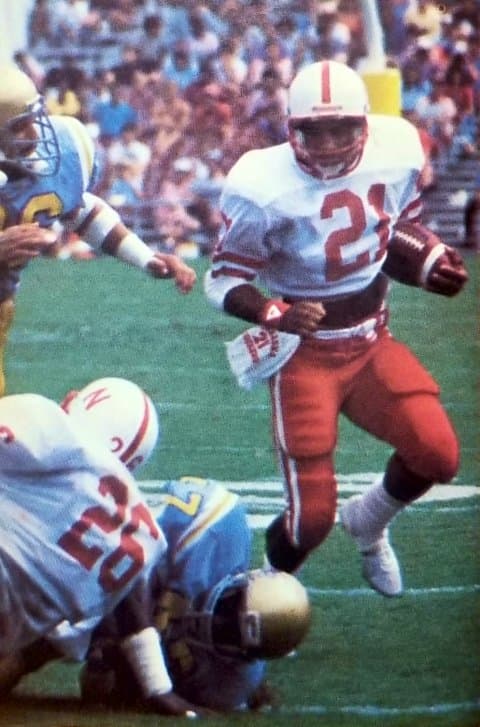