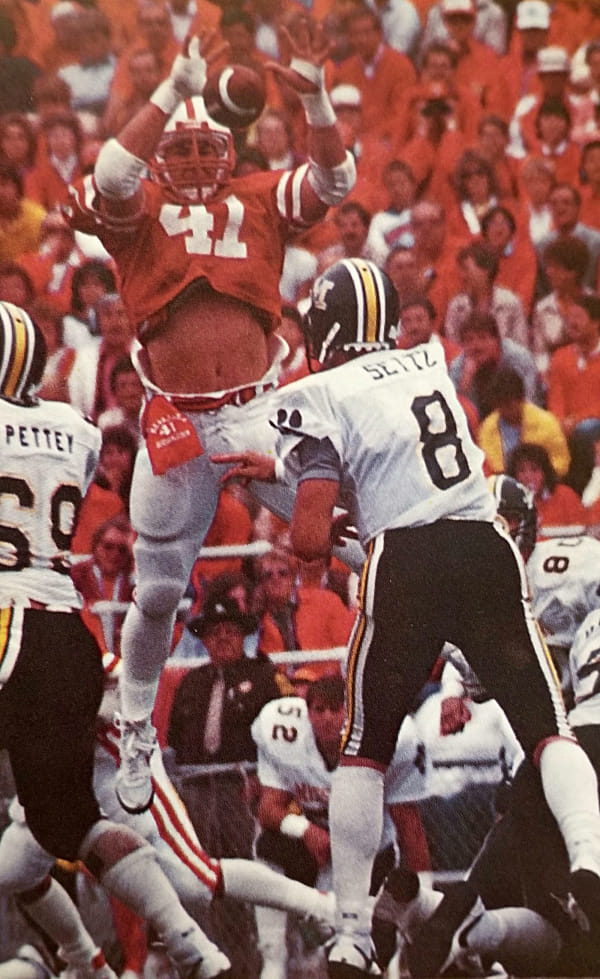 Nebraska got three big plays in the middle part of the game to get some breathing room and went on to record a 33-23 win over Missouri in a typical, hard-hitting Husker-Tiger game.

Middle guard Ken Graeber broke a 7-7 tie when he tackled Mizzou quarterback Marlon Adler for a safety, then I-back Doug DuBose gave NU a 16-7 lead on the next scrimmage play with a 48-yard touchdown run.

The Tigers pulled within 16-10 at halftime and were threatening again early in the second half when linebacker Marc Munford picked off a Warren Seitz pass and scored on a 57-yard return to give Nebraska a 23-10 lead that the Tigers couldn’t overcome.

NOTES: The Tigers lost quarterback Marlon Andler and tailback Jon Redd to injuries in the second quarter. … Missouri entered the day averaging 499.4 yards per game in total offense but was held to a little over half that, 258. … The safety was set up when a Scott Livingston pinned the Tigers at their own 2. 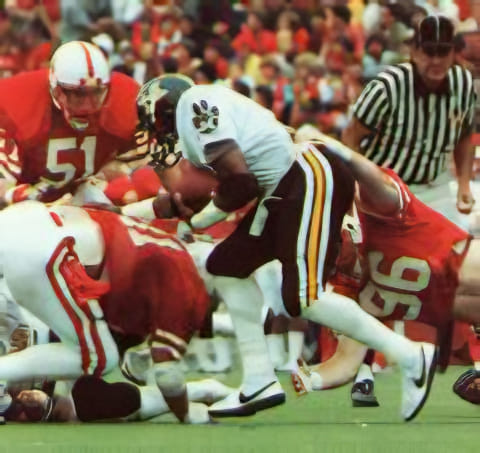