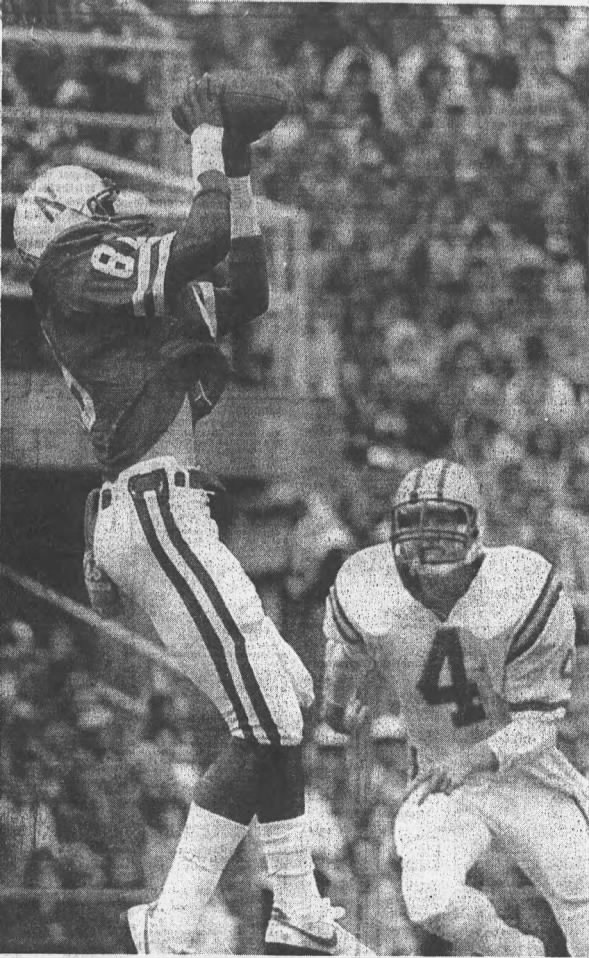 Nebraska scored touchdowns on seven of eight first-half possessions to put Kansas State away early with a 48-7 halftime lead, and went on to post a 62-14 Big Eight win. It was the Huskers’ 25th conference win in a row, a school record, and NU’s 21st consecutive win in Memorial Stadium.

In all, 98 players saw action with 17 of those carrying the ball at least once and, as a result, the Huskers’ leading rusher was sophomore I-back Doug DuBose, who carried 12 times for 64 yards, marking the first time in 20 games that no Nebraska back gained at least 100 yards on the ground. 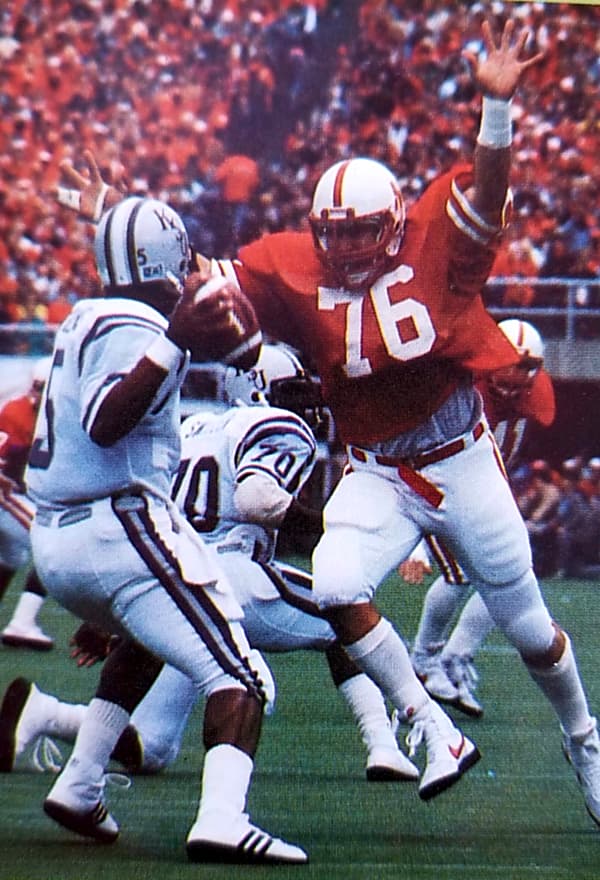