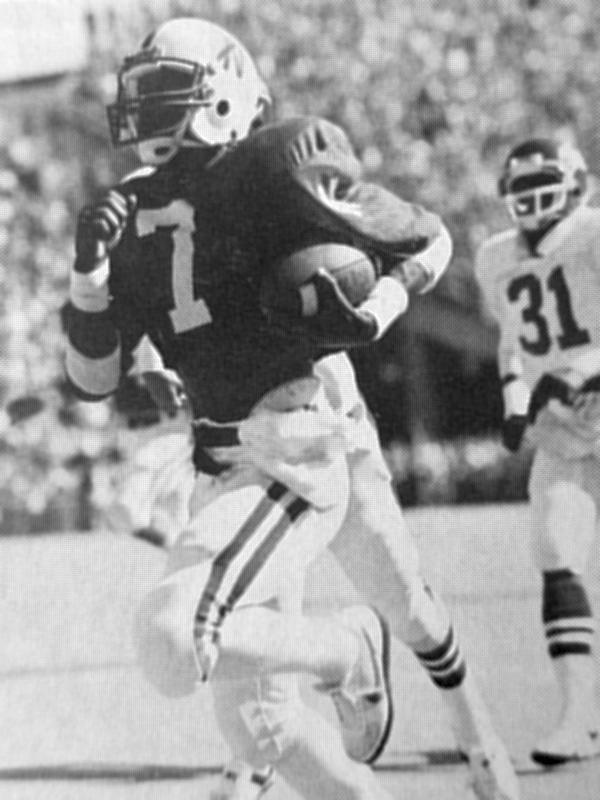 Before the final gun sounded, Nebraska had gained 883 yards of total offense to break the NCAA mark of 875 set by Oklahoma vs. Colorado in 1980, picked up 677 rushing yards without a loss to top the old mark of 645 by Texas-El Paso vs. New Mexico State in 1948, recorded 36 first downs rushing to break the old record of 35 by Colorado vs. Northwestern in 1978, and rolled up 43 first downs to snap its own record of 42 set against Colorado the previous season.

H’MAX NOTES: The Aggies’ deepest penetration on offense was to the Nebraska 38 yard line in the fourth quarter. … Jeff Smith’s 68-yard TD run came on the Huskers’ first offensive play of the second half. 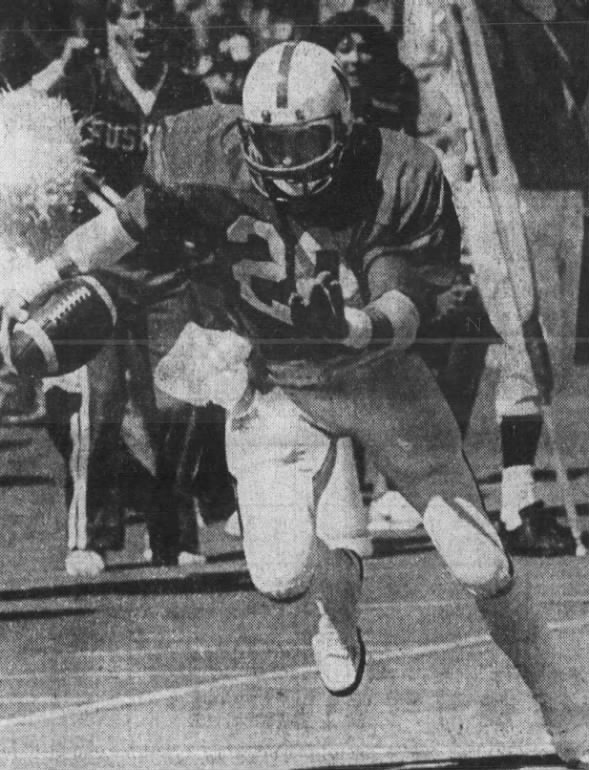