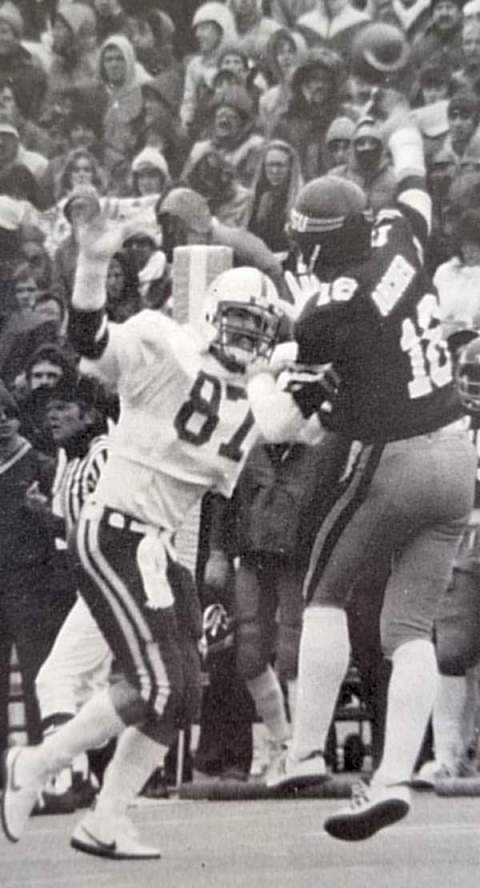 Huskers pull away from Cyclones

Nebraska survived a first-quarter scare by Iowa State and scored two touchdowns in each of the final three periods to go from an early 7-7 tie to the Huskers’ second consecutive 48-10 win.

Playing before a packed home crowd on a frigid, blustery day, the Cyclones held the Huskers at bay through the first quarter, and pulled into the tie by putting together an 80-yard, 13-play touchdown drive to score with three seconds left in the period.

However, Turner Gill’s magic steadily turned the game into a rout, and it was the junior quarterback who started the surge by scoring himself on a 22-yard run and passing 49 yards to Todd Brown for another second-quarter TD.