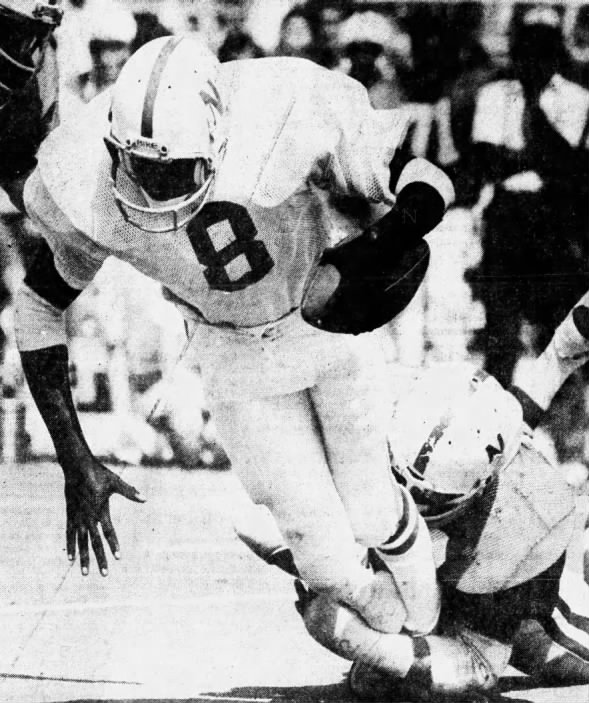 Fifty-seven points scored kept the scoreboard flashing in a 38-19 victory for the Red squad (first and fourth units) over the Whites (second and third).

Coach Tom Osborne said he was especially pleased with the play of the quarterbacks. “Jeff (Quinn) had a good day. And Nate (Mason), despite lacking in experience, does a lot of good things instinctively.”

In all, 27 players carried the ball. Five quarterbacks (Mark Mauer saw action for both teams) completed 19 of 37 passes to 13 receivers.

There may have been lots of scoring, but defensive coordinator Lance Van Zandt wasn’t displeased. 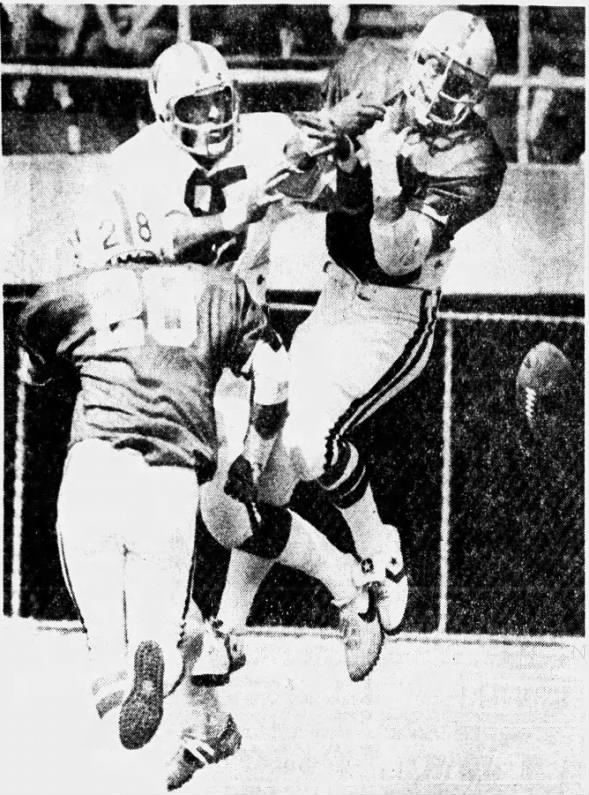