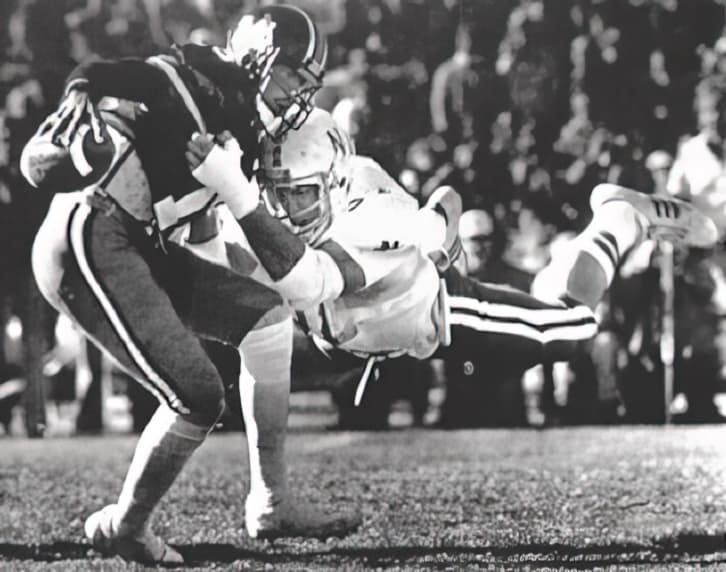 On its final play, from the Nebraska 11 yard line with three seconds remaining, Missouri went for a touchdown and a win instead of a tying field goal. Bradley tried to find running back James Wilder on a pass play but was sacked by Nelson before he could get rid of the ball.

The Huskers seemed in command, 20-6, until Missouri scored two touchdowns in an eight-second span late in the third quarter. After a Missouri TD narrowed the gap to 20-12, Husker kickoff return man Anthony Steels fumbled when he was leveled by a Missouri defender, and the Tigers’ Orlando Pope grabbed the ball in midair and raced into the end zone. Suddenly, the game was tied, setting up the fourth-quarter drama.

The Huskers started the game quickly, driving 67 yards for a TD on their first possession, highlighted by a 50-yard Andra Franklin run. In the second quarter, quarterback Tim Hager had a 42-yard carry during a touchdown drive that made it 14-6 with less than four minutes gone in the period. On the extra point, I-back Jarvis Redwine suffered a sprained knee and was replaced by junior Craig Johnson. Johnson responded with a 98-yard day, but NU would not find the end zone in the remaining 41 minutes, its only points coming via the toe of Sukup. 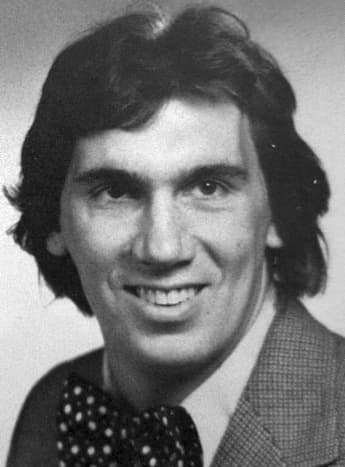 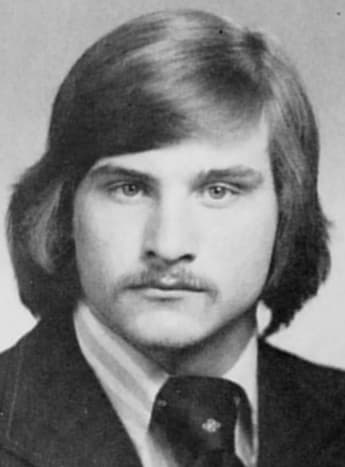