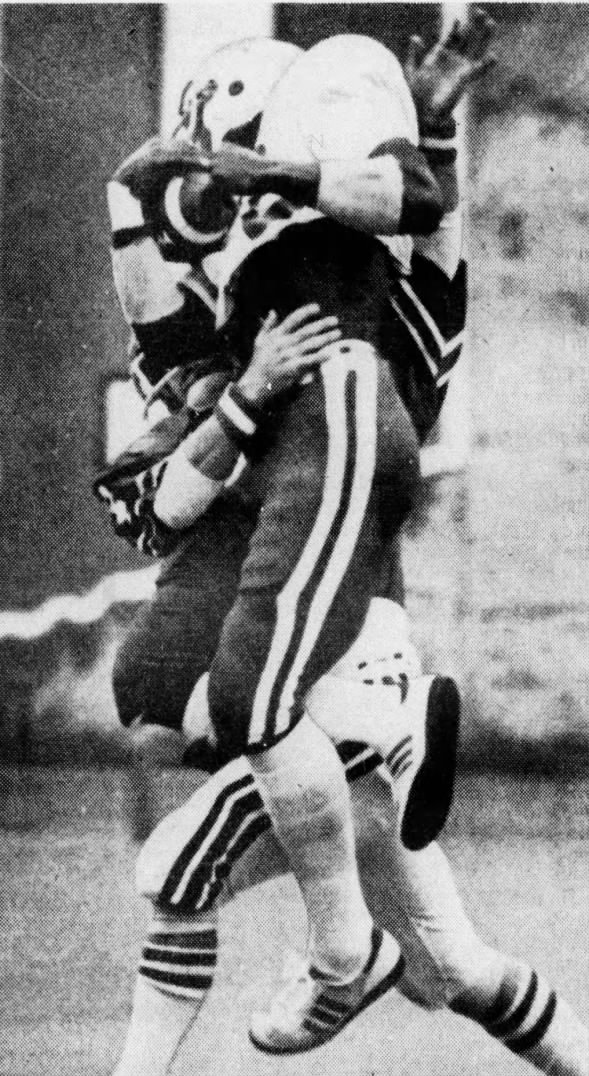 Indiana was no match for the Nebraska Cornhuskers as NU beat the Hoosiers 69-17. Nebraska gained 613 yards in total offense as the Huskers raised their record to 3-1.

A regional ABC-TV audience and 42,738 watching in the rain at Bloomington, watched as the Huskers scored touchdowns the first four times they had the football. I.M. Hipp, who gained national prominence against Indiana in 1977, scored the first two touchdowns for Nebraska. The NU I-back raced in from nine yards for the first score and in from six, four minutes later.

The game was decided before the first quarter ended with the Huskers holding a demanding 28-0 lead. NU added a second period TD, two in the third quarter and three more in the final stanza, to make the score NU-69, IU-17.