Nebraska’s unrelenting Cornhuskers marched 67 yards into immortality to climax a brilliant Orange Bowl victory, 17-12 over Louisiana State. Trailing 12-10 as the fourth quarter opened — after leading early, 10-0 — Coach Bob Devaney’s Huskers passed and ran over and through the defensive titans of the nation for the winning touchdown.

It came with 6:10 gone in the final quarter when Jerry Tagge, the engineering genius of the night, clinched the Most Valuable Back Trophy by plunging over from the one and then extended the ball high over the pile — just to make sure. That score came three plays after the Huskers’ drive was kept alive by a third-and-seven pass from Tagge to I-back Jeff Kinney.

With victory came the near certainty that Nebraska would be voted No. 1 in the Associated Press poll, but that result would not be official until an anxious wait of nearly four days. No. 1 Texas and No. 2 Ohio State both lost their bowl games, leaving the door open to No. 3 Nebraska. 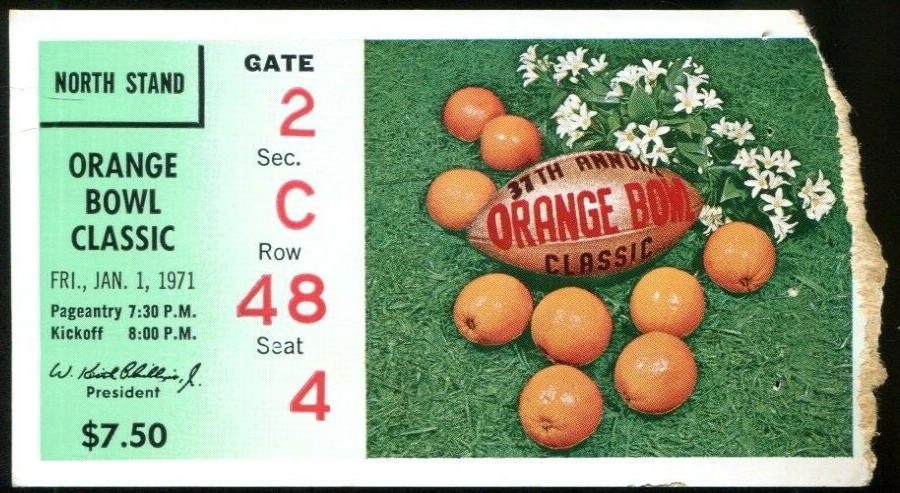 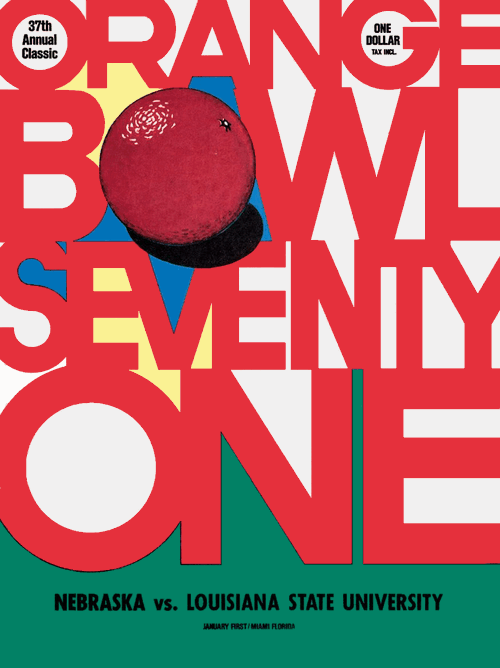 If Nebraska isn't No. 1, there isn't any justice.

Nebraska knew before it all started that a convincing win would make the Cornhuskers No. 1. The question remains, is 17-12 convincing enough.

The Big Eight hasn't had a national champion since the mid-1950s Bud Wilkinson era at Oklahoma, but yesterday's bowl countdown leaves Nebraska a clear No. 1.