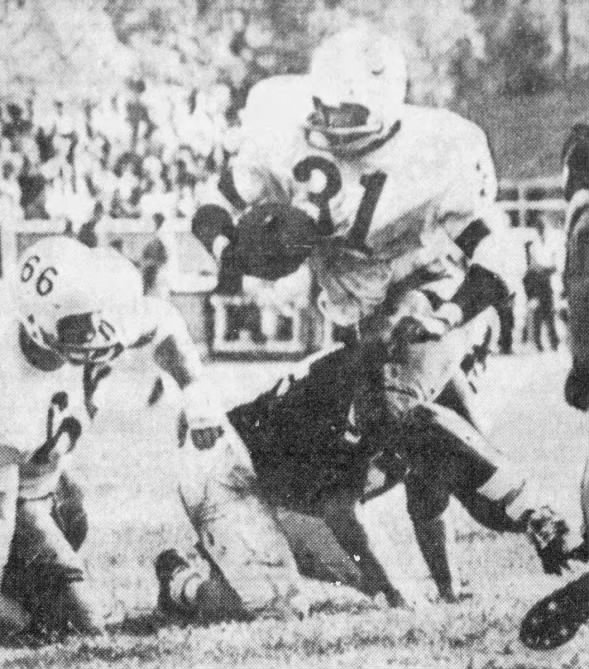 Battling Kansas State held Nebraska scoreless for one quarter, but the Cornhuskers bounced back with a 21-0 second quarter to set the stage for a 41-0 victory.

It was the third straight shutout for the Huskers and their fifth win of the season.

Harry Wilson, Pete Tatman and Fred Duda got the TDs to give the Big Red a 21-0 halftime cushion, all concluding long drives.