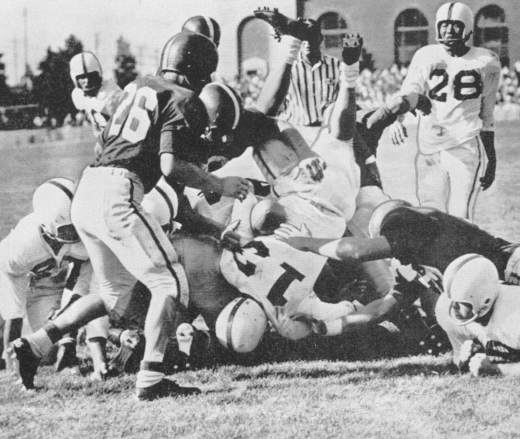 Hawaii’s Hartwell Freitas goes over for the winning TD. 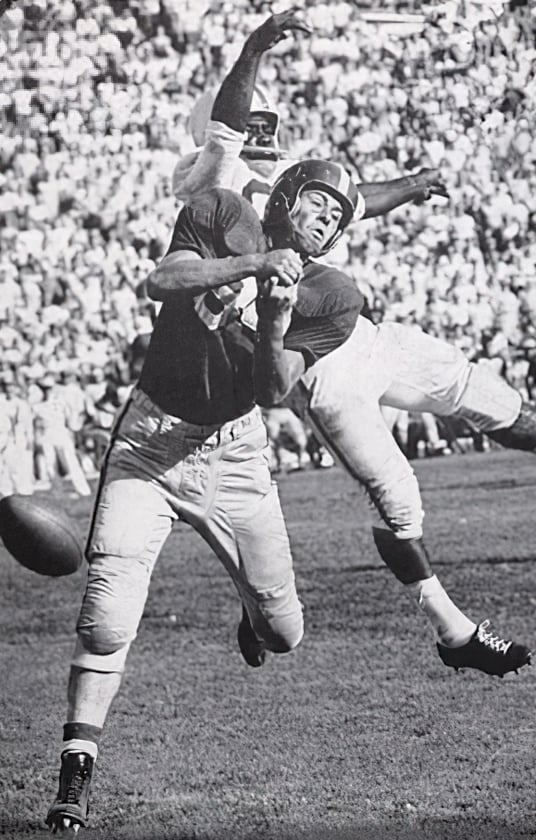 For Hawaii, it was an upset for the ages. For Nebraska, it was a monumentally embarrassing way to start a season.

Less than 10 months after getting blown out in Honolulu by Nebraska, 50-0, the Rainbows brought 28 players to Lincoln and outplayed coach Bill Glassford’s Huskers from the get-go on a hot, windy day, winning 6-0 on a fourth-quarter touchdown plunge by Hartwell Freitas.

Hawaii’s No. 1 quarterback sat out the game due to injury, and understudy Fred Nagata left the game with an injured back. That left Ed Kawawaki, a halfback, to direct the winning 62-yard drive. Bill Taylor’s 37-yard run moved the Rainbows to the Nebraska 7, and Freitas scored on a short plunge two plays later.

Nebraska’s best scoring chance came on the opening possession of the second half. The Huskers drove impressively to the Hawaii 14 but came up empty when Skippy Dyer stopped Willie Greenlaw for no gain on fourth and three at the 7.

After Hawaii’s fourth-quarter score, a Rex Fischer punt return set up Nebraska inside the Rainbows’ 40 with about five minutes left, but the Huskers again turned the ball over on downs. 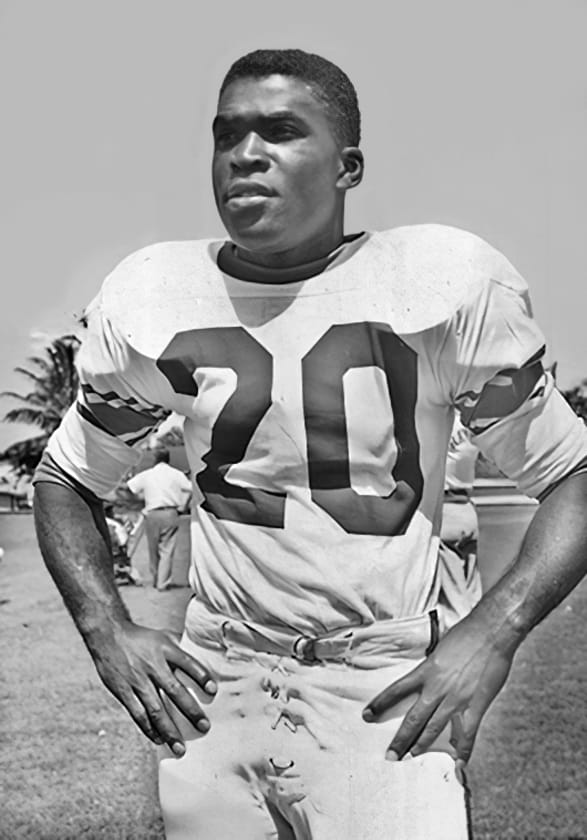 Skippy Dyer made key plays on offense and defense for Hawaii.

NOTES: In his pregame story, the Lincoln Journal’s Dick Becker noted that the Huskers “are favored so heavily that no point odds are being given on the game.” … Other sources generally refer to Hawaii as 40-point underdogs. … Becker surmised that it would be up to Glassford to “make the charitable moves necessary to hold down the score.”

Never have such overwhelming favorites seemed so shaky and uncertain as did the Cornhuskers.

The Husker coach has been snapped at by the wolves before. Just how he survives this time depends mostly upon himself.