Five Nebraska backs broke runs of at least 30 yards in a 500-plus-yard rushing display that helped the Cornhuskers flatten the Red Raiders, 42-16. Tech trailed by just 14-9 early in the second half, but the Huskers rolled 82 yards on each of two consecutive touchdown drives to take control. Of the Huskers’ 524 rushing yards, 335 came after intermission. | HuskerMax game page 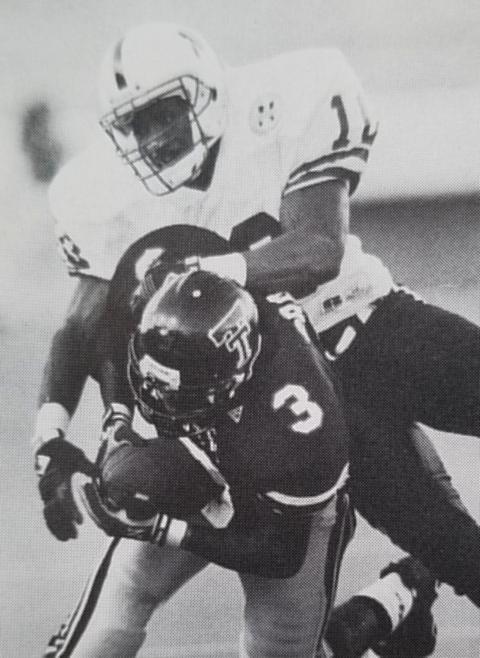