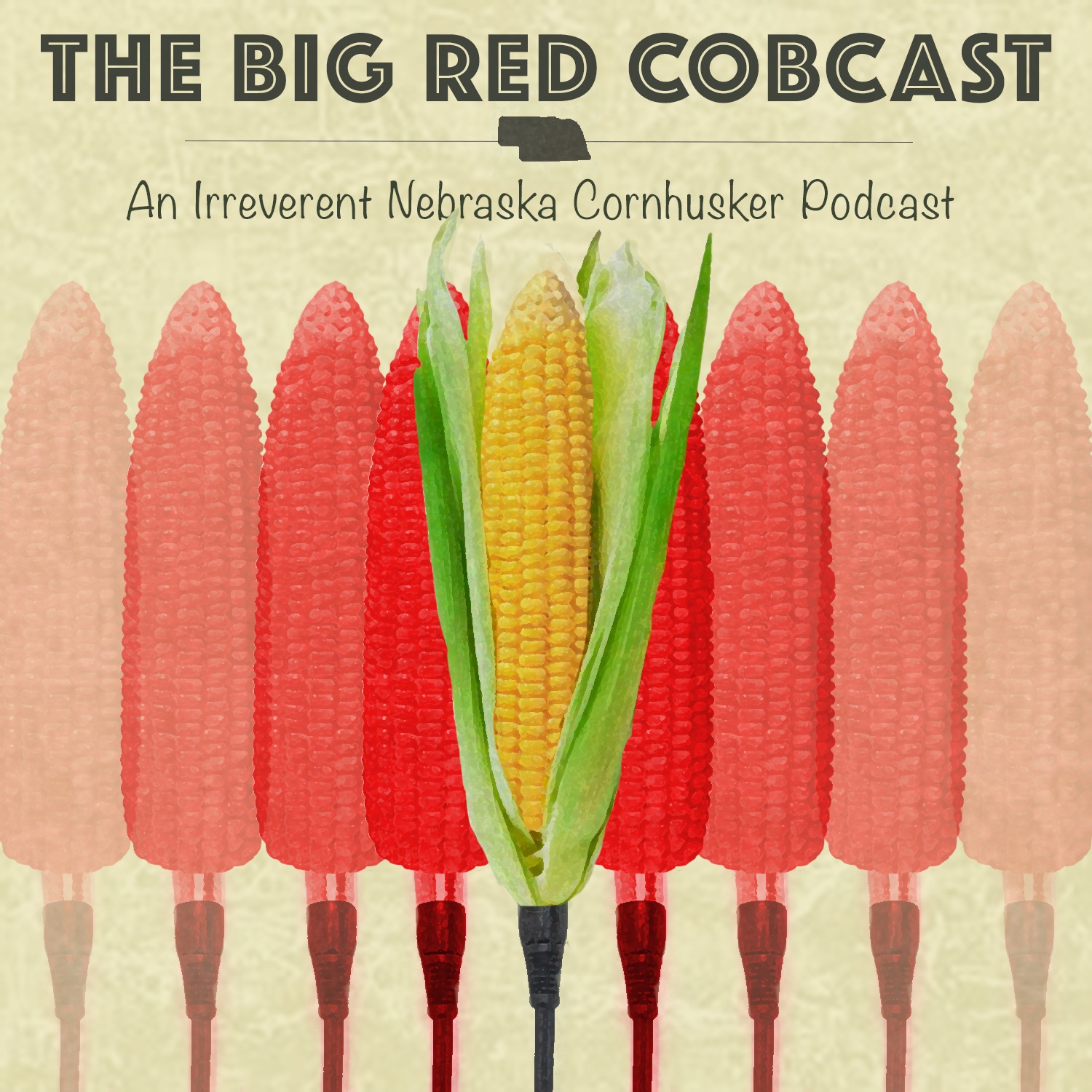 Pride is the word that I feel best represents the Huskers as not only a team this year but also as a fanbase. Not just because of the love we have for the university, the players, the coaches and, at the end of the day, each other but also because like a group of lions we have a ferocity when defending the tribe.

I’m not happy with our record. I’d even go as far as saying I’m, and hold onto your hats, UN-happy with it. I expected more. Maybe I’m foolish, maybe I have too much  pride or maybe I don’t understand “the footballs” but I thought we’d win at least 8 games this season. I really did. I was wrong. Very wrong actually. We won half of that. At one point I even started to doubt the Frost hire and Im ashamed of myself for that.

What changed my mind?

Their pride. I watched the pressers every week and the look in the players  and coaches eyes every week was a pain I hadn’t seen in many years from losing the game not just for themselves but for the state of Nebraska. Scott Frost never look defeated he looked determined. Adrian Martinez looked like he wanted to get back out on the field and try again after every heart breaking loss. Devine, Stanley, Mo, Gifford, Bootle, Washington, the entire team was mad.

It’s been hard to stand up to fans of other programs over the past several years. The chirping from the Hawkeyes, the gophers, the Buckeyes, pretty much every team we played some years was almost deafening but you had to take it. They were right, they were better and they were gonna be better for a long time.

Thanks to the absolute toughness of this year’s squad, I have pride again. I want to fight for them as much as they fought for us. So bring on next year. It can’t get here soon enough. The 2019 vengeance tour is gonna be a hell of a ride and you better make sure you get your seat now because the bandwagon’s gonna get real full real soon. 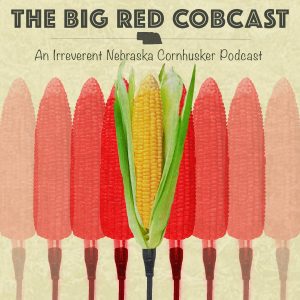