Best/Worst of the Decade: The blown leads 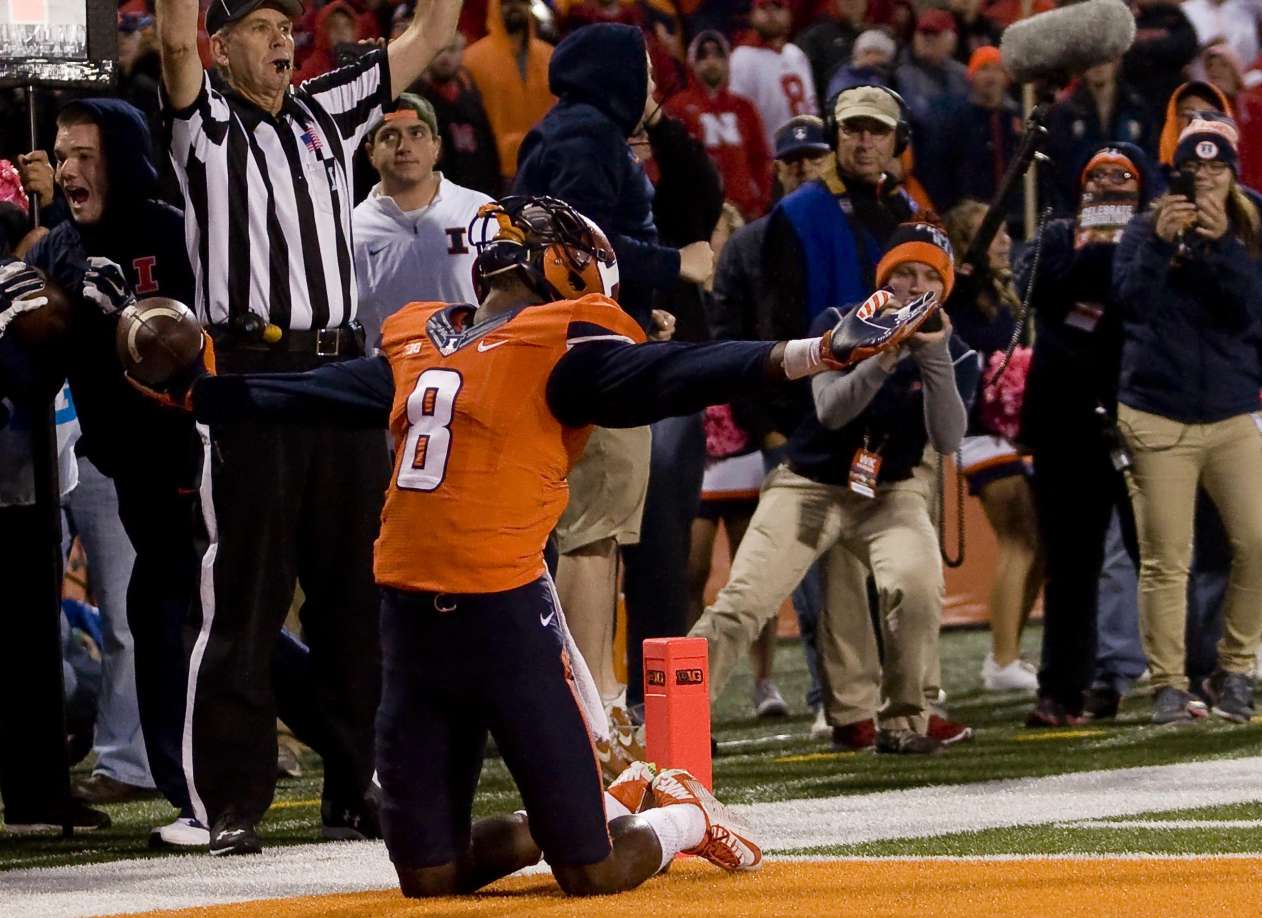 A dark cloud makes a brief visit today to our Best of the Decade series.

As Monday’s installment showed, the Huskers pulled off big comeback wins with exceptional frequency during the 2010s. But it’s our duty to point out that the decade of the come-from-behind win was also the decade of the blown lead for Nebraska football.

Seven times during the 2010s, the Huskers led by a dozen points or more but lost. Previously, that had happened only 11 times in program history, spanning 12 decades from 1890 through 2009.

* Nebraska led in 4th quarter by 10 or more points