Best of the Decade: Claims to fame 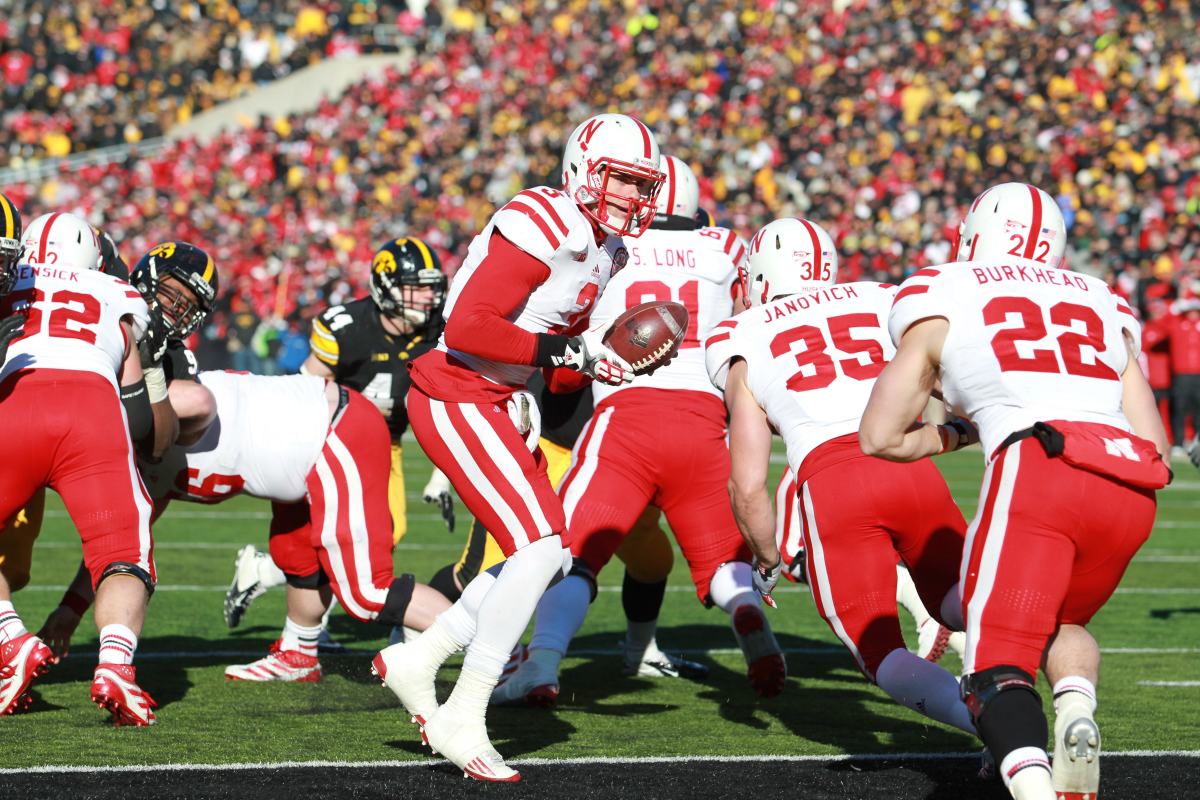 Hall of Fame material? The Huskers had some during the 2010s.

It became more and more rare as the decade went on, but three dozen Huskers earned honors that someday could land them in the Nebraska Football Hall of Fame. The threshold for HOF consideration: All-America or first/second team All-Big 12/Big Ten status.

For the 26 additional HOF-eligible players, the top honor was first- or second-team all-conference (selected by conference coaches or conference media panel).

Absent from the list is Nebraska’s career leader in total offense, passing yards and passing touchdowns. Quarterback Tommy Armstrong Jr. holds those records and more, but the requisite conference accolades eluded him.

The decade ended with a four-year dry spell: Just three of the 36 players received HOF-eligible honors in 2016 or later.