Best of the Decade: The comebacks 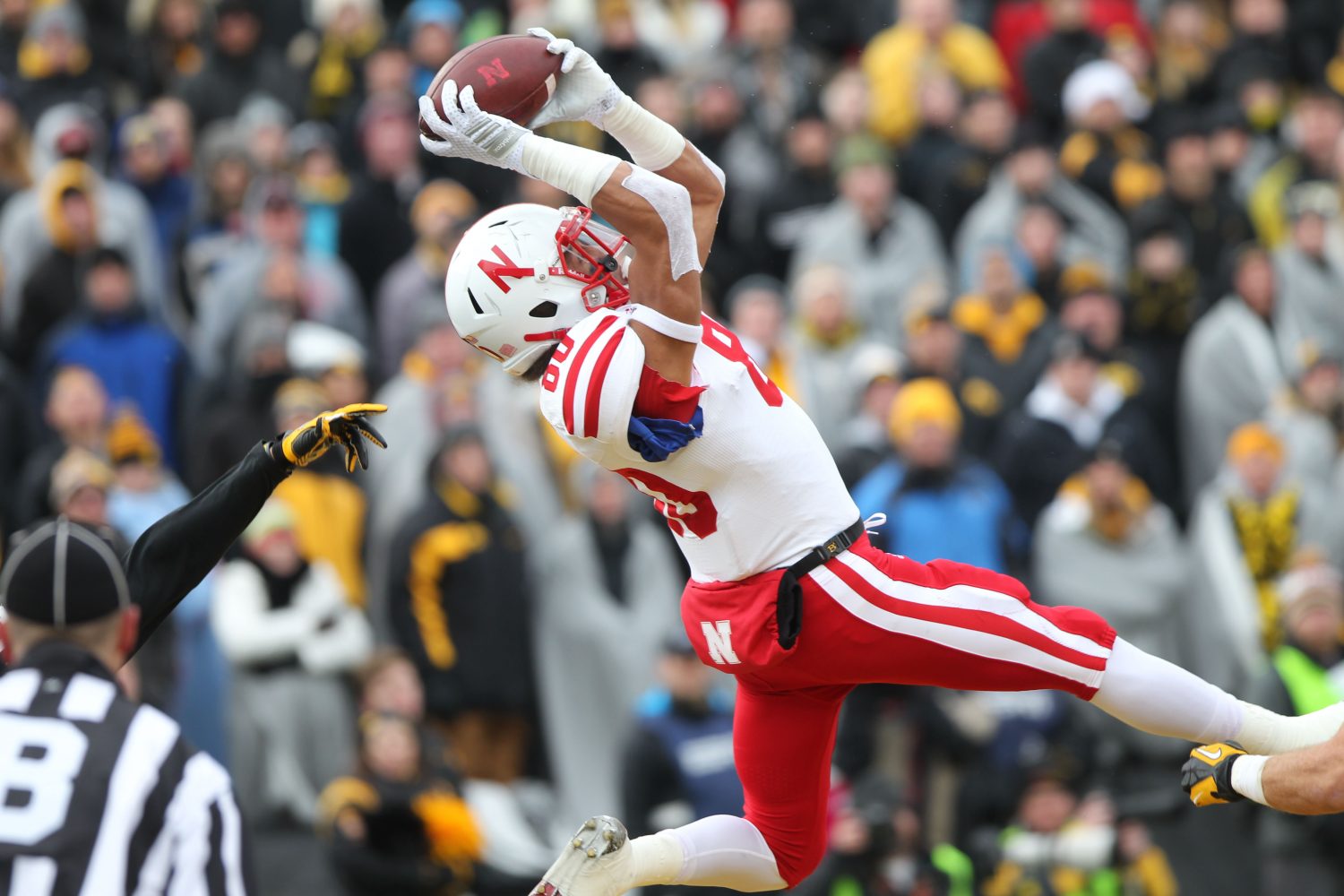 Reese Strickland-USA TODAY Sports
Kenny Bell catches a touchdown pass in the back of the end zone early in the fourth quarter.
By J. Hudson on 12/9/2019

Don’t leave early. Don’t even think about it.

That’s one thing the 2010s taught Huskers fans. It was the decade of the come-from-behind win for Nebraska football.

Of the program’s 31 known victories from a dozen or more points behind, 11 happened in the 2010-2019 seasons. That’s almost quadruple the average rate of the previous seven decades.

Embed from Getty Images
Rex Burkhead dives for the go-ahead TD against Ohio State in 2011.

Comeback wins of 12 or more points

‡ Quarter and time when opponent took its largest lead

It all started in 2011 after Ohio State took a 27-6 lead early in the second half. Things were looking hopeless in Lincoln, but the game changed with Lavonte David’s tackle and strip of OSU quarterback Braxton Miller midway through the third quarter. Two plays later, the Huskers scored the first of their four unanswered touchdowns. The 34-27 victory stands as the largest comeback win in program history.

The 2012 team in particular lived on the brink. Four times in a six-game span, the Huskers overcame second-half deficits of 10 or more points. Down went Wisconsin, Northwestern, Michigan State and Penn State.

The decade saw comebacks against the good (2015 Michigan State), the mediocre (2016 Oregon) and everything in between. Most of these victories came in Lincoln, but four times the Huskers won on the road after trailing by 10 or more points in the fourth quarter.

This TD catch by Kenny Bell was part of the fourth-quarter rally at Iowa in 2014. Bell scored the game-winner in overtime. | Reese Strickland-USA TODAY Sports


And then there was the biggest comeback of all, which didn’t make it onto these charts because the end result wasn’t a win. In 2015 at Miami, the Huskers erased a 33-10 deficit in the final nine minutes of the fourth quarter, only to lose in overtime, 36-33.