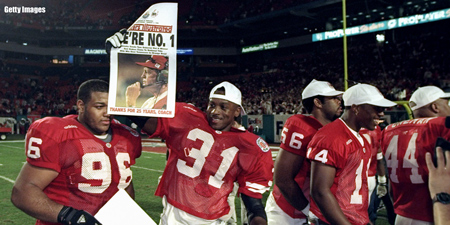 During recruitment a young athlete was never promised anything more than a reasonable opportunity to prove themselves and contribute, what’s often known as “getting a fair shake.” That’s all these Nebraska athletes ever wished for, as scores of scholarship and walk-ons both seemed more than willing to rise to the challenge and prove what they could do with the opportunities afforded them. Sometimes coaches can be perceived as having favorites and holding others back from playing time for no rational or logical reason, but this was a staff known for their fairness… 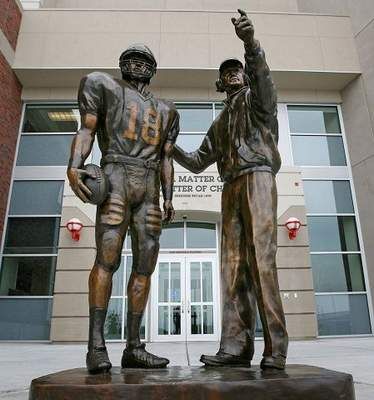 Coach Osborne, Coach Brown, Coach Tenopir- they treated people really well. Even if you weren’t a really great football player they’d treat you with respect. Coach Brown, he was very fair in his evaluations. I think most people who played for him knew that, and the best guy was going to play.

Coach Tenopir… he treated you like a man from day one. He respected new guys, he expected a lot out of us, and he treated us fairly… – Aaron Graham 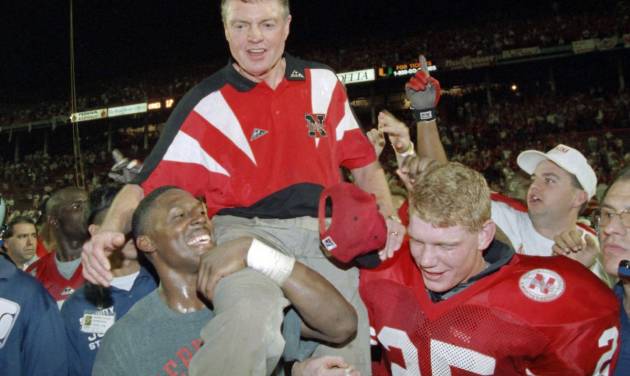 (Osborne) treated people as fairly as anyone could treat anyone. Tom was friendly, cordial, and very fair to everyone he’s ever met. – Jack Nickolite

(Darlington) was pretty fair. If you could play he’d give you the opportunities.      – Barron Miles

Besides some getting a scholarship check, you couldn’t have told the difference between a walk-on and the scholarship player. You couldn’t have told the difference between Tommie Frazier and myself those first two years by the way we were treated. From the academic support we got or the way the strength staff treated us, there was no difference! So that endeared a lot of people, and it really caused the walk-ons to work hard because they knew they were gonna be treated right, that if they rose up the depth chart they were gonna be given a chance – Matt Turman 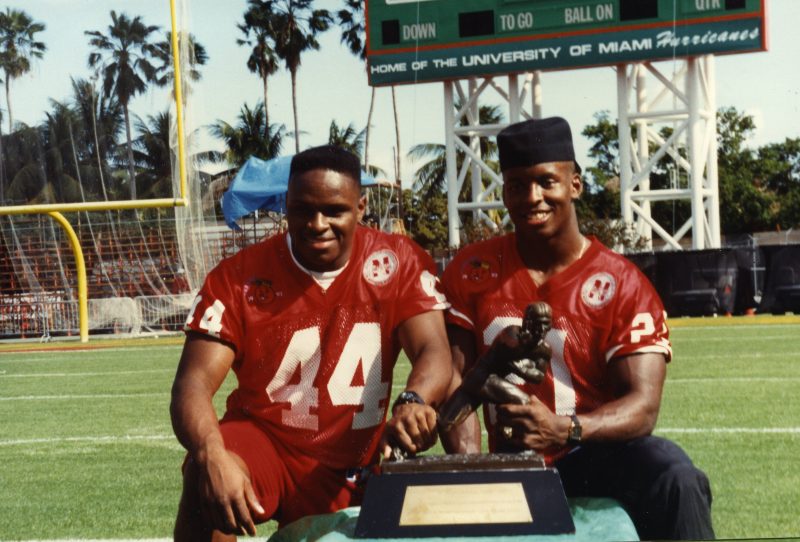 …all the coaches -outside of Kevin Steele- were all extremely fair. They were just a real fair bunch of guys. They never really showed any favoritism, per se. – Jon Pederson 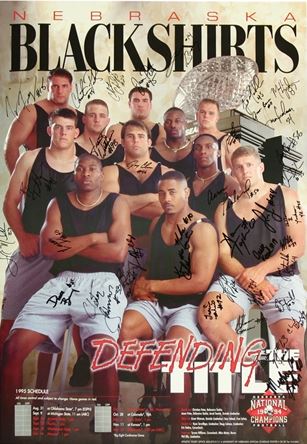 Even if that fairness meant an equal distribution of coaching ire…

(McBride would) be yelling and spitting all over you. Yeah, it was incredible, but he was fair. And he didn’t yell at the guy that was the fourth team guy; he yelled at the superstar, the All-American, so nobody can complain. He yelled at everybody. We were like, “Don’t worry, he yells at everybody.”   – Barron Miles 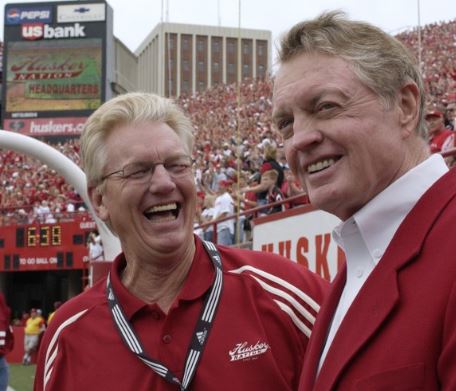 Other than Coach Kevin Steele and some select linebackers, it seems there were very open paths of communication flowing between players and coaches. Sometimes it was written, sometimes spoken, sometimes with action: the players were rarely left to guess about where they stood in a coach’s estimation. In most all cases the players felt they were provided ample opportunities to display their talents for a potential trip to the top of the depth chart and some snaps on Saturday afternoon. Fairness and equality of opportunity meant everything for that group of kids, much as it does in any workplace environment.