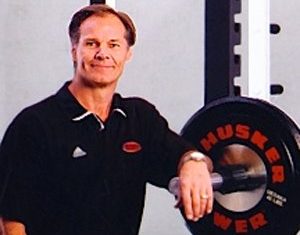 tsukinegradprogram.blogspot.com
By Paul Koch on 2/25/2019

Focusing now on a few of those key, individual support people, you had the Godfather of Collegiate Strength Training himself: Boyd Epley. A visionary with big dreams and a knack for motivating, goal setting and choosing capable assistants, his greatest possible achievement took place not in the weightroom, but the South Stadium Auditorium during a team meeting on January 17th, 1991…

…from this day on, we’re not going to punish you for missing the workout. You’re gonna have a choice: you’re either going to come and do the program and the things we’re asking you to do, or your done. You either come to the workouts or don’t, it’s your choice to not be on this team anymore.  – Boyd Epley

More about Boyd and his abilities:

…he basically had a plan. He knew and had confidence in his staff and his program. He knew, “Hey, if you do 225, we’ll have you doing 345 in no time.“ He just knew his program was successful and it would work to improve all his players. And I don’t know if he saw the frame I had and, “You’ll get some meat on that body easily, and it’s going to be dense, and when you hit somebody it’s just going to be a thud.” But he had the vision. He had the vision and he knew how to share it.   – Cory Schlesinger 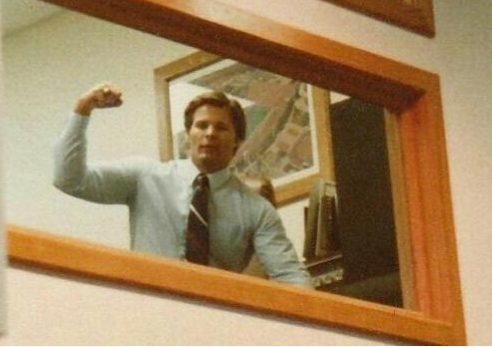 Flexing up in the office…

Early on my role was a strength coach and I worked out with the players and I wasn’t much older than them. I was stronger than them, for about 19 years I was stronger than them. Then it changed and the guys like Dave Rimington were stronger than me and I couldn’t keep up with the workouts. For many, many years I would do winter conditioning with them, I wanted to do the drills right along with them so I’d know what kind of intensity they were working at. I had a certain respect from them because I could do it with them, and then as I got older that changed and I became more of an older coach, and you don’t relate to the younger players as well when you get older, and so my role kind of changed.   – Boyd Epley

I think Boyd Epley was important because he really brought to the forefront the importance of strength training and offseason conditioning. Boyd was always, I thought, ahead of the curve a little bit. When people were emphasizing just power lifting, he began to get into explosiveness and quickness and agility and those kinds of things, so I thought he always helped provide us with an advantage.   – Tom Osborne 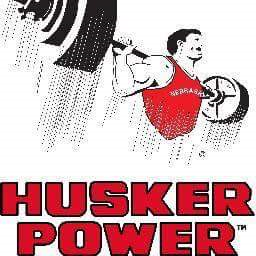 Plan the work; Work the plan

…things became year-round. There was no summer vacation. They’d go from winter conditioning to spring ball, and then they were encouraged to stay around and keep working over the summer to get better. That’s what I think turned the program around, he gave them the desire to get better… what set us apart was our team was so dominant in the 4th quarter. I think that’s what Boyd’s legacy was. We’d train our athletes to be dominant in the 4th quarter. And that earned us a lot of respect.   – Linda Ybarra

Initially, I was as hard as could be, I didn’t want do the stupid stuff, didn’t want to do the ‘Boyd things’…Boyd put it into my head and found a way that nobody else could find! He essentially said, “Listen son, I know that you’re good. But look around you: we have guys who are just as good as you or even better. And they’ve come to me with this same type of sarcastic attitude or arrogance. And I want you to understand that I’m here to maximize, to take you beyond where you ever thought your body could take you. Just look at the picture: if you have this natural gift of athletic ability, and then you’re able to follow my program and increase your ability two times, three times, four times as much? Then there’s nothing stopping you.” He was able to do that. – John Livingston 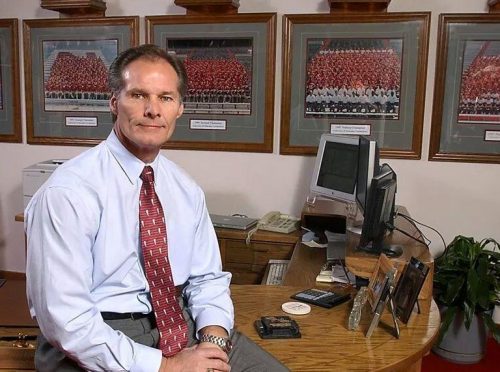 Boyd in his West Stadium Office ’95

It was moreover the whole Performance Team that Boyd put together. He did a great job putting a lot of that together and he pushed hard -which made some people mad- but when you put together nutrition and psychology and strength and conditioning and the football coaches and everything it made for a strong team, combined with a strong team of players.  – Randy Gobel

As a young assistant I asked him one day what the secret to success was. He said, “Paul, it’s simple. First, you do a good job. Second, you tell everyone in the world about the good job you did.”   – Paul Koch

I worked hard but no one really recognized the effort, and later in my career it was just the opposite. Whenever we’d win a national championship I’d get credit for that, but I probably got more credit than I deserved. There were a lot of people that helped me along the way. You were one of them, Mike Arthur certainly was one of the most significant to make an impact in the program -he was with me 25 years- Randy Gobel, Bryan Bailey, Dave Kennedy, Jerry Schmidt. There were 64 of my assistants  -I made a list of their names- 64 guys that contributed to that program and they’re the ones that did the work,  they’re the ones that should get the credit.   – Boyd Epley 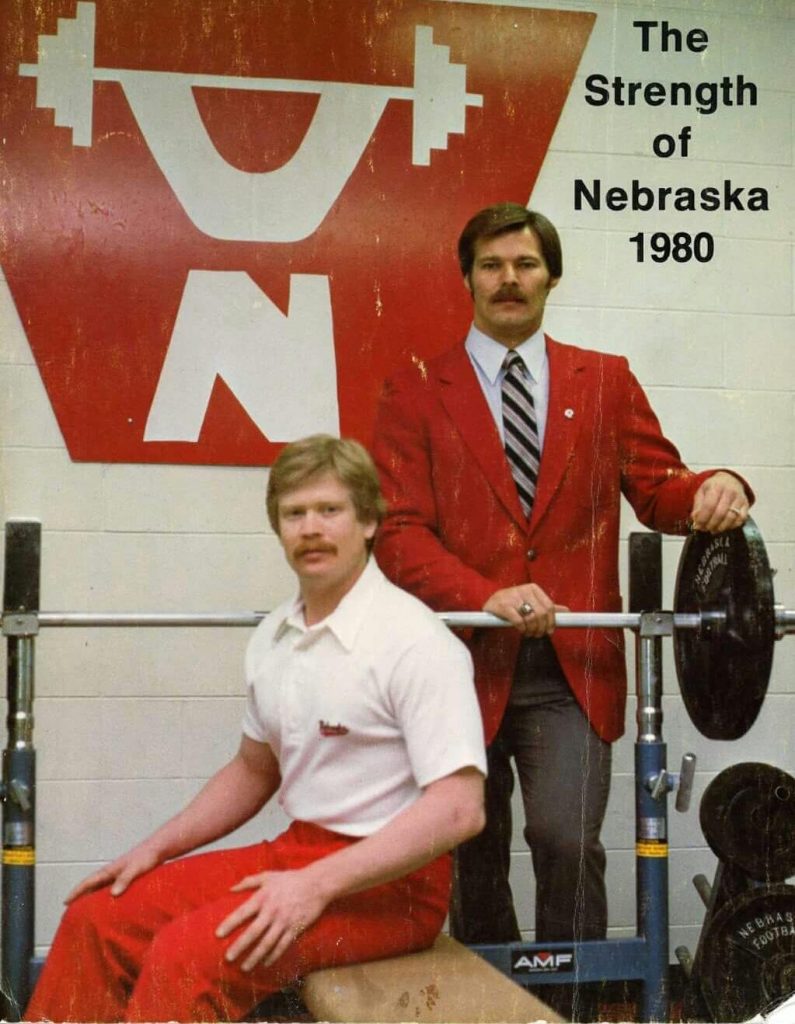 Then I got a job from Boyd. I ought to send you this letter. I actually found a letter I wrote Boyd, kind of begging my way into working for him. It was the summer of ’82. He let me on board because I was studying nutrition. He had plenty of strength guys, and he didn’t really have control of nutrition back then. He knew the value of it.   – Dave Ellis

(Steve Pederson) and Boyd were juggernauts when it came to recruiting. So if the coaches could just tell them who to get in there for a visit, they would make sure from the time that visit started until the time it ended that it was a really well-oiled machine and the kid got some exposure and the kid would really remember it after all of those visits, “Man, Nebraska really had their act together.“   – Dave Ellis 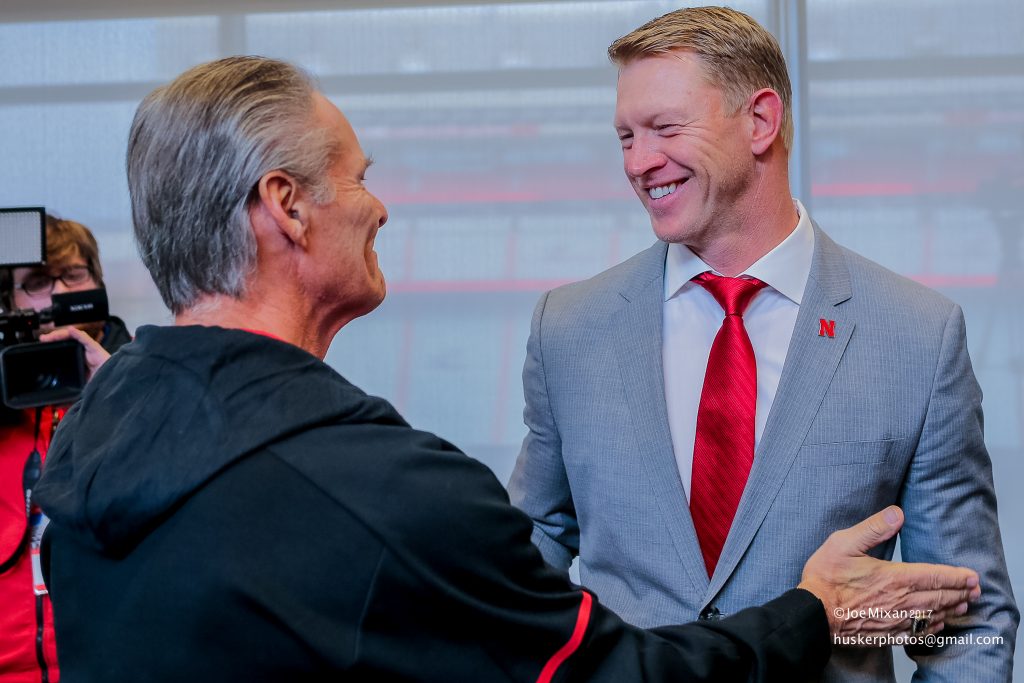