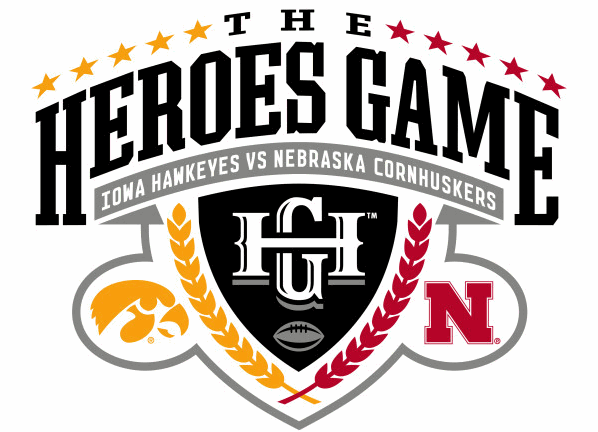 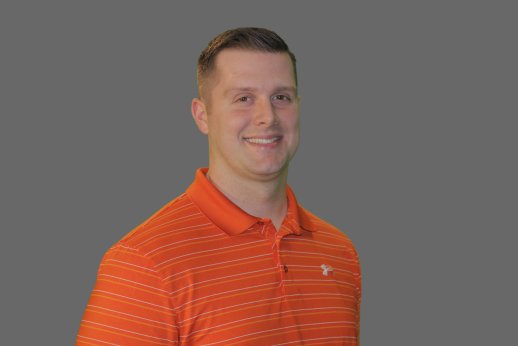 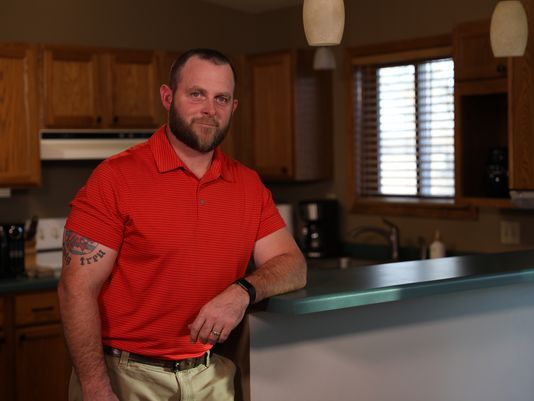 A Norfolk, Nebraska, man will be honored this week for saving the life of a local woman who was critically injured after being struck by a vehicle as she waited near her broken down car during a winter snowstorm last December.

“These two Hy-Vee Heroes Game honorees truly exemplify what it means to be a hero,” said Jill Orton, Regional Executive for the American Red Cross Nebraska, Kansas, Southwest Iowa Region. “Their life-saving actions define why the American Red Cross, Hy-Vee, the University of Nebraska and the University of Iowa partner each year to showcase extraordinary citizens in both states.”

Bennett, Goeders, and members of their families will be guests of the Huskers and Hawkeyes at Friday’s game and will participate in a variety of special pregame activities. During halftime of the Hy-Vee Heroes Game, the athletic departments from both schools will make a special presentation to both citizen heroes, and their names will also be inscribed on the Hy-Vee Heroes Game trophy.

Earlier this year, fans of both schools were invited to nominate residents of Nebraska and Iowa who performed extraordinary acts of heroism and service in their communities for the “citizen hero” award. Staff and volunteers from the American Red Cross selected the winners.

Geoffrey Bennett – Officials credit the quick actions of then 25-year-old Geoffrey Bennett for saving the life of a woman who had been critically injured when she was struck by a passing vehicle as she waited near her broken down vehicle during a winter snowstorm in Omaha last December. Bennett, who serves in the Army National Guard, stopped at the scene and found that the 34-year-old woman had severe injuries to her leg, which was later amputated. Bennett used his belt to stop the bleeding, and gave the woman his hat to keep her warm as they awaited emergency crews. He stayed with the woman and her friend, a 28-year-old man, who had arrived earlier to try and fix the car. He was also badly injured. Had it not been for Bennett’s heroism during the snowstorm, the two accident victims may not have received the life-saving assistance they needed.

Jerry Goeders – It was 40-year-old Jerry Goeders’ last day of vacation with his family at Lake Rathbun in Moravia, Iowa, last summer when he heard a couple screaming for help as an 8-year-old girl was struggling to stay above water far from the shore. Goeders sprinted down a hill, ran across the beach and jumped into the water, swimming a long distance to reach the girl. He was able to get a hold of her, and assured her during the swim back to shore that everything would be all right. Without Goeders’ selfless, quick action and strength during the tiring swim across the lake, the outcome would have turned tragic for the child. Goeders’ family witnessed his heroism and how he put his own life at risk. They tell others that if they’re around anyone who doesn’t know how to swim, please encourage them to keep out of the water or wear a life jacket.

About the American Red Cross:
The American Red Cross shelters, feeds and provides emotional support to victims of disasters; supplies about 40 percent of the nation’s blood; teaches skills that save lives; provides international humanitarian aid; and supports military members and their families. The Red Cross is a not-for-profit organization that depends on volunteers and the generosity of the American public to perform its mission. For more information, please visit redcross.org or visit us on Twitter at @RedCross.

About Hy-Vee, Inc.:
Hy-Vee, Inc. is an employee-owned corporation operating more than 245 retail stores across eight Midwestern states with sales of $10 billion annually. The supermarket chain is synonymous with quality, variety, convenience, healthy lifestyles, culinary expertise and superior customer service. Hy-Vee ranks in the Top 10 Most Trusted Brands and has been named one of America’s Top 5 favorite grocery stores. The company’s 85,000 employees provide “A Helpful Smile in Every Aisle” to customers every day. For additional information, visit www.hy-vee.com.